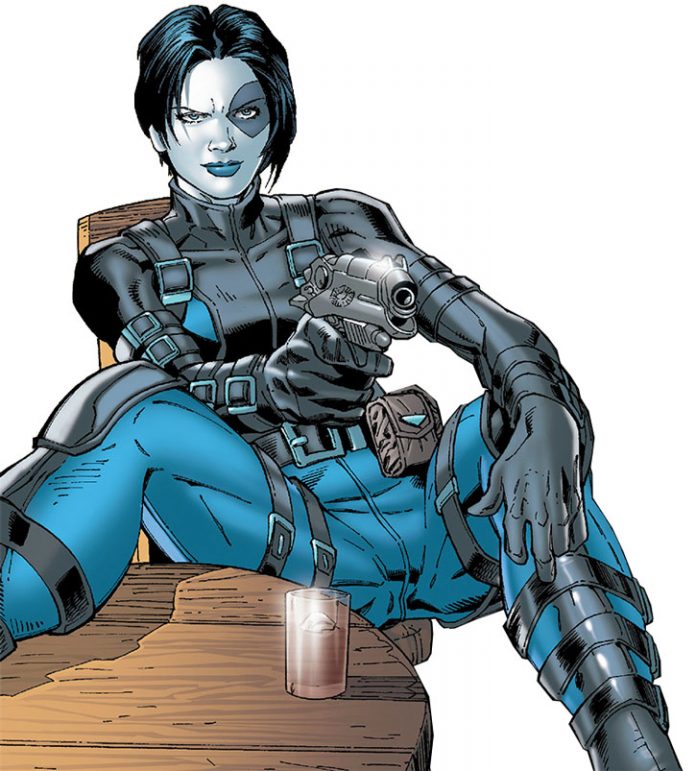 After the immense success of Deadpool, it seemed to be pretty much guaranteed that its sequel would include more characters from the Deadpool-focused comics. Cable was already confirmed (thanks to the movie’s after-credits scene) and recent reports state that Domino will also play a role in the second installment. 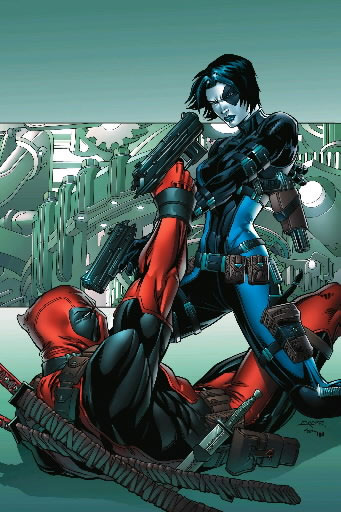 Recently, there’s been new casting information regarding Domino’s character. The shortlist for actresses being considered for the role has a total of ten candidates:

There’s plenty to appreciate about the talent being looked at for the role, as each actress could bring something special to the table in their own unique way. It IS clear that the casting directors are looking for someone who can perform the action AND sell the comedic elements that automatically come with a role in a Deadpool movie.

Mary Elizabeth Winstead has shown in both Scott Pilgrim and 10 Cloverfield Lane that she can sell both physicality AND nail that deadpan, fast-paced humor that comes with any Edgar Wright movie. Sofia Boutella has received plenty of praise for her performance as Jaylah in Star Trek Beyond and she performed her action sequences with great ease in Kingsman. Other candidates like Lizzy Caplan and Ruby Rose have shown their range in their numerous roles (although Rose is mostly untested when it comes to action roles), so it’s clear that Deadpool 2 wants to do right by the character and provide a worthy actress for the role.

It won’t be an easy decision by Fox and director Tim Miller, but they’ve certainly got a wealth of worthy options, so no decision will be a bad decision. 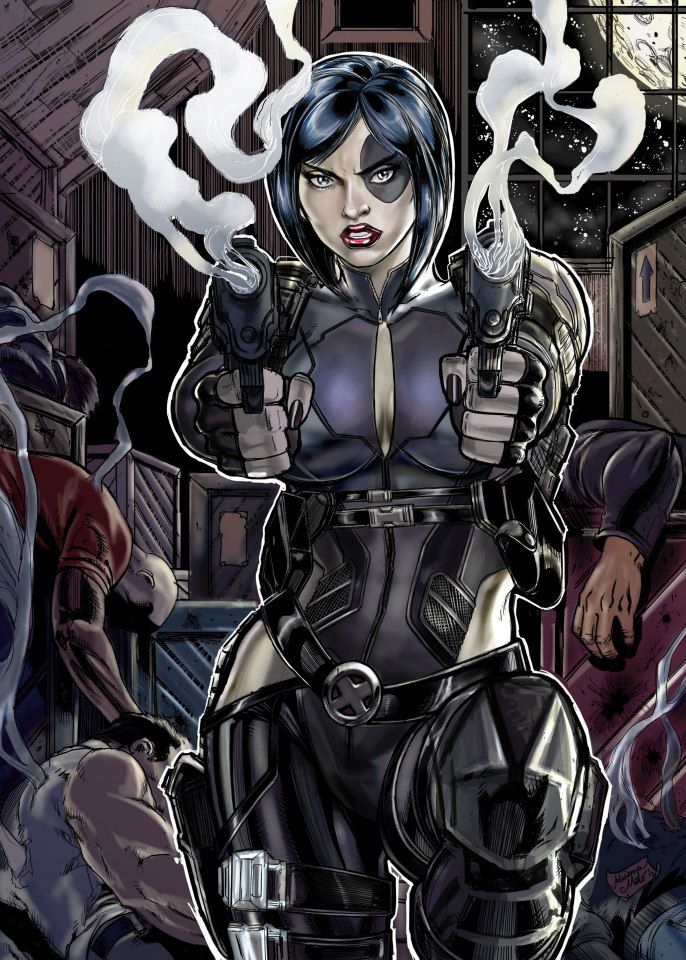 Which actress do you want to see portray Domino in Deadpool 2? Do you have your own personal choice for the role? Let us know in the comments!