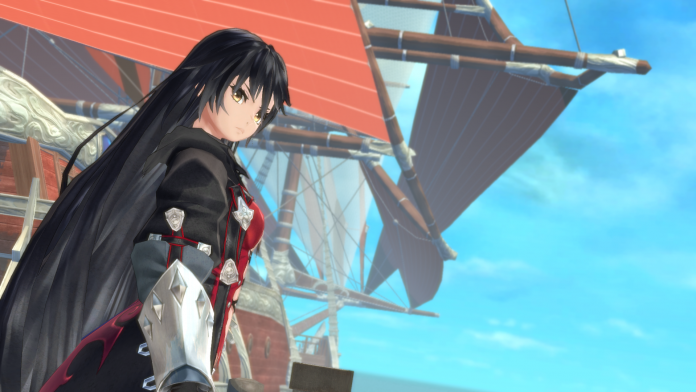 The collector’s edition is limited to only 10,000 copies so if you are a Tales fan and interested in this edition it’s best to pre-order as soon as you can. The Tales games are a series of RPGs, my personal favorite was Tales of Symphonia on the Gamecube and Tales of Vesperia on Xbox 360. I always appreciated the real-time combat instead of turn-based.

What are your thoughts on the collector’s edition and are you excited for the release of Tales of Berseria in January? Let us know your thoughts!