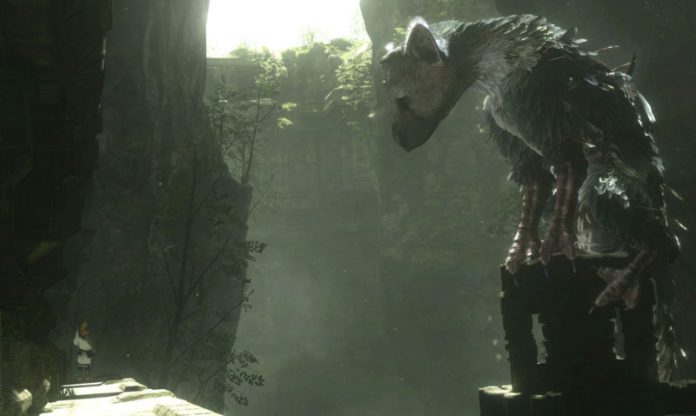 On the official PlayStation Youtube channel, a very good looking retrospective video was launched, presenting the first two titles from Team Ico, leading to the highly anticipated game – The Last Guardian – which will finally be released on December 6th 2016, exclusively for PlayStation 4.

We can definitely see that in the 15 years between the original release of Ico on PlayStation 2 and now, there is a common thread of themes, artistic vision and inspiration, enforced by the cell-shaded graphic style, and a musical score that is memorable.  They have proven through the years that the team can do good things, let’s just hope that this one will live up to its predecessors.

The PS3 version of those titles are available separately on the PlayStation Store or on the PlayStation Now service.  If you still have the previous consoles and the games either downloaded or on discs, it might be a good time to get back to it before the new one comes out.

I know I’ll be playing this game at launch and I’m very excited about it.  I really loved the first two games from Team Ico, and I hope I won’t be disappointed by this one.  Will you be playing The Last Guardian?  Are you excited it is finally coming out?  Let us know in the comments and forums.