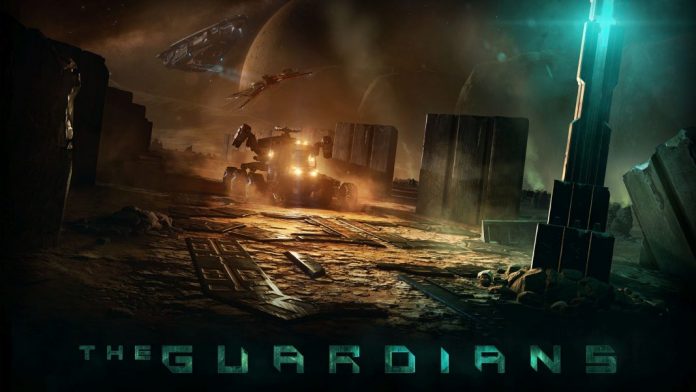 The biggest update to Elite Dangerous: Horizons is coming in the shape of The Guardians 2.2 Update which looks absolutely incredible – but see for yourself here.

Elite Dangerous is a stunningly beautiful Massively Multiplayer Space Sim and The Guardians update aims to make it even bigger and even better with the addition of (to name a few so far):

The Guardians 2.2 update for Elite Dangerous: Horizons is available now and if you haven’t partaken in the game yet, then go to the Steam Store now to get the base game of Elite Dangerous for $29.99, you can also get the Horizons Season Pass for the same price from Steam following this link.