So recently a few games have announced that they will be making a movie or a TV show, based around that games universe, so it got me thinking what games would make awesome movies or TV shows? And here are my thoughts.

The Last Of Us has been rumored to be having a movie for the past couple of years but as of yet we have not heard anything about it this is a shame because in my opinion I think the last of us movie could be the best gaming movie ever if they do it right. It already has a immersive universe filled with things to see and places to go, it could also show us a side that the game didn’t show us. Instead of following Joel and Ellies story we could learn about the other characters from the same universe maybe we could learn more about how the fireflies started and why they did what they did. 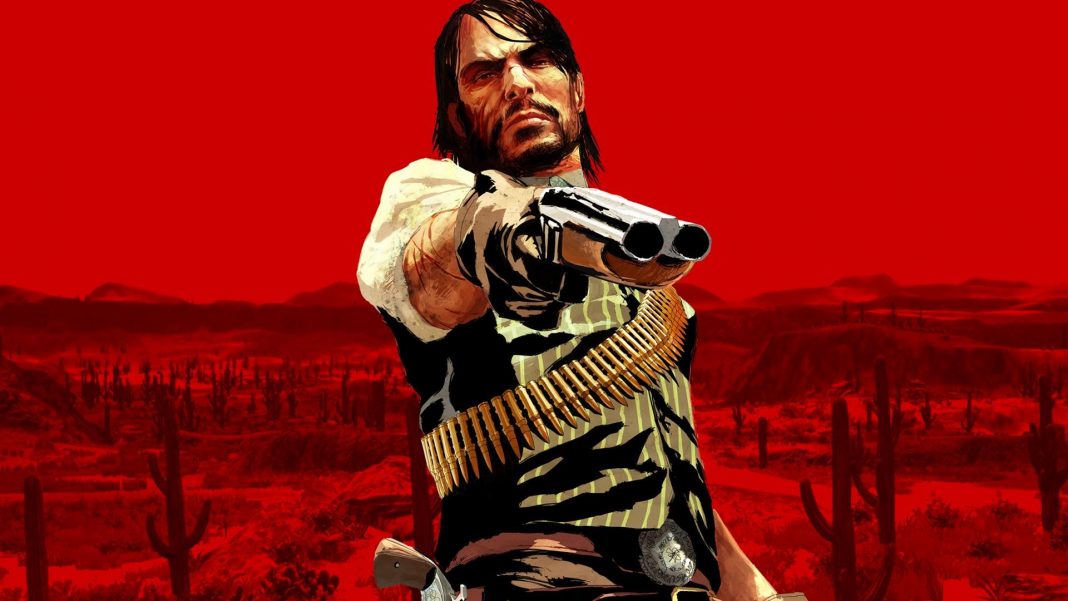 Red Dead Redemption is similar to The Last Of Us in the way that it told a deeply immersive narrative that pulled me in and made me think of the game world in a different light, I also think that Red Dead Redemption would make a great movie. Will we ever see one? Probably not. 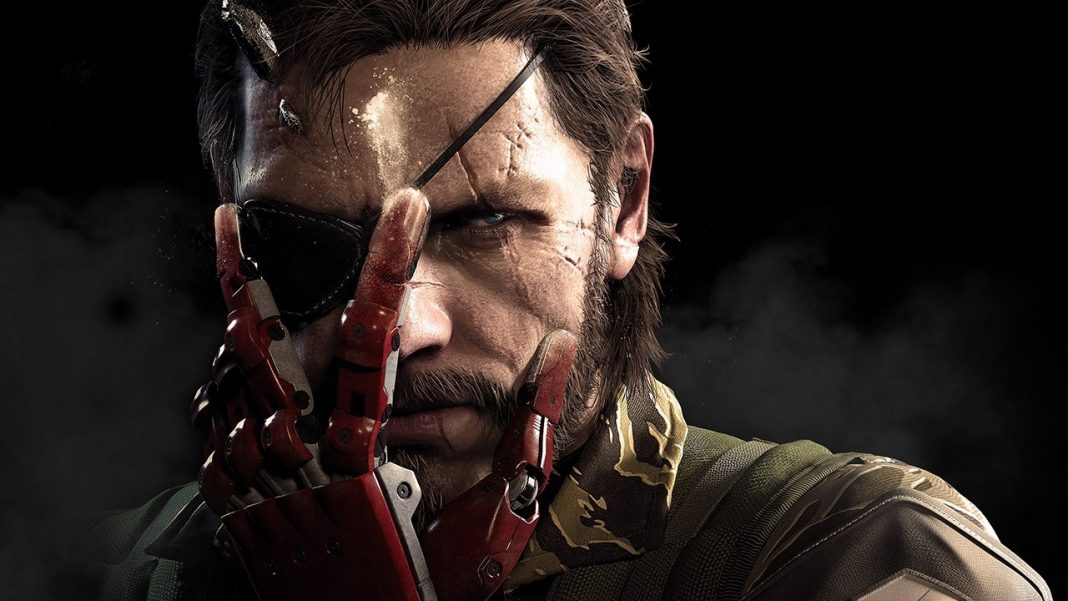 This is quite an obvious one considering this franchise is known for its incredibly long cutscenes, but considering what has happened with Hideo Kajima and Konami, sadly I don’t think we will ever see Metal Gear Solid: The Movie.

BioShock has all the features needed to make a great movie, a great location, a wide array of characters to follow and the great back story that is Rapture, if a team truly got behind this franchise to make a movie I believe it could be fantastic and could do amazingly well. 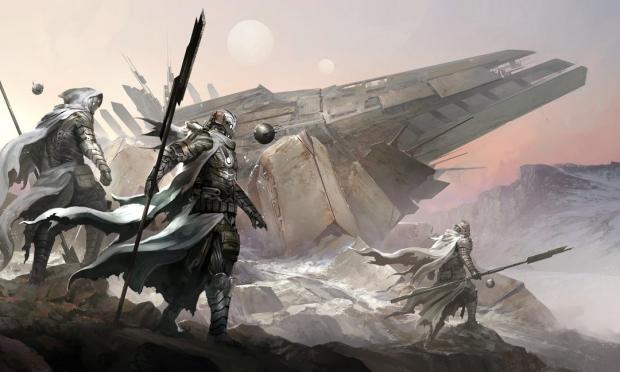 Destiny is a game that launched in 2014, but it didn’t have much in terms of playable story. However it did provide a huge amount of narrative and back-story through the in-game collectables called Grimoire Cards. The backstory for Destiny is insane and could make such an awesome story. Again it just needs the right people doing the movie and it could be a huge hit. I don’t know if this will ever become a movie but as a huge fan of Destiny, I truly hope someone makes a movie based on it.

Thanks for reading, what’s your top 5 games that should become movies? Let us know in the comments below or over on our forums.