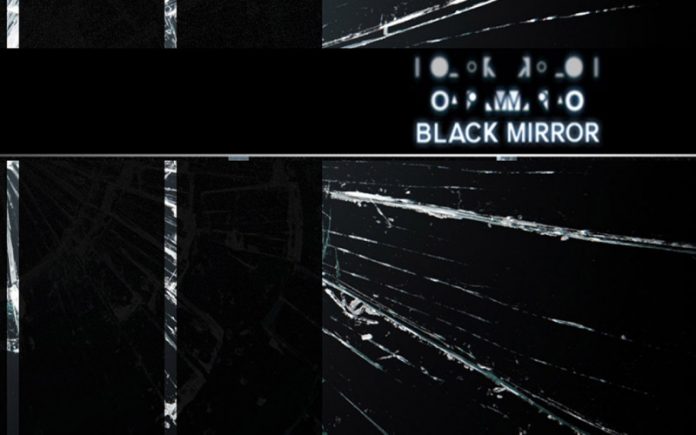 Black Mirror is one of my favorite shows on the air because it’s so different from other shows. It’s an anthology of unrelated short films with a central theme: the dark side of modern technology.

Black Mirror was originally aired on BBC, but the rights to the show have since been acquired by Netflix. Previous seasons only had 3 episodes, but this new season will have 12, releasing 6 at a time. This trailer showcases the first batch:

The trailer starts off showing the protagonists realizing the bizzare realities of the worlds they live in. Bryce Dallas Howard remarks about losing sight of what’s real, for example.

Another character acts uncomfortable when he’s told he needs to have a medical procedure performed before he can play a Virtual Reality game (which we see him playing later).

One teenager or young adult is seen, very distraught. Someone hacked into his webcam and filmed him doing something unsightly.

As the trailer progresses, we see our protagonists continue to break down, culminating in a scene showing them all, completely broken.

Altogether, I really enjoyed this trailer. I can’t wait for Black Mirror to come back on October 21st.

What did you think of Netflix’s Black Mirror trailer? Will you be watching? Let us know in the comments or on the RGM forums.