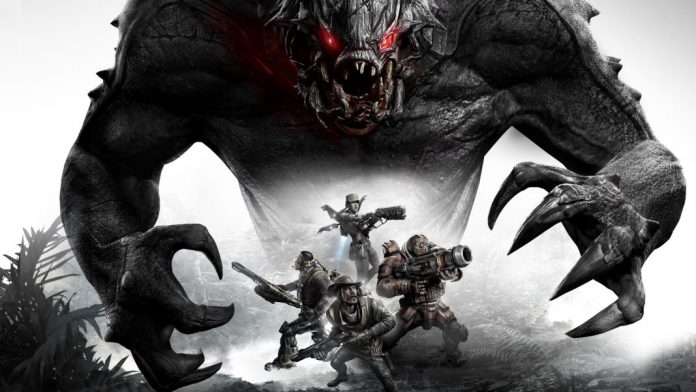 Oh poor Evolve, you had such potential. Monster-hunting with up to three other friends WITH one of your friends being the monster? There was so much to like about the game too. A game where you hunt giant monsters and developed by the creators of Left 4 Dead? A match made in heaven! Unfortunately, the end result was a game that lacked in content, but had a surplus of DLC that made Clash of Clans look reasonable. These two massive issues led to a playerbase that cleared out relatively quickly after launch and left a very lonely online mode for those who stuck around to keep playing. 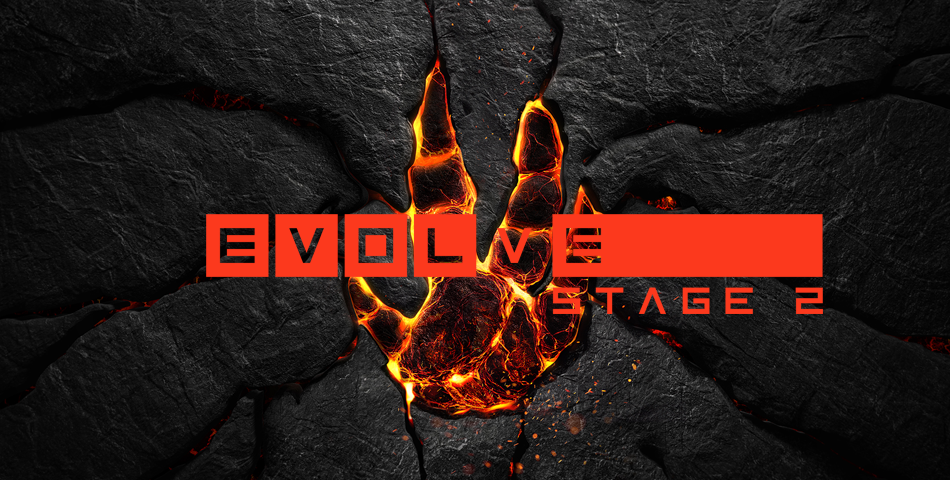 Turtle Rock Studios, the developers, attempted to give the game new life a year after release with Stage 2, which made the game free-to-play. However, this didn’t end up sparking any major increase in their number of players, so Turtle Rock has now officially pulled the plug on Evolve. They wrote in a letter to fans that they aren’t going to support the game any longer, and they thanked fans for their support. They also mentioned that they’d host one more livestream of the game on October 27th at 12 P.M before closing the door for good.

This is certainly not the way anyone wanted to see Evolve end up. There IS a reason why this was one of 2015’s anticipated games after all, but it will instead be remembered as a cautionary tale on how a lack of gameplay variety and an unhealthy amount of DLC can cripple a game at launch AND in the long run. Players have shown that they’re willing to support DLC if it’s actually worth the extra financial input, but put the DLC as the main priority and players WILL leave.

In the end, it can at least serve as a lesson to Turtle Rock and 2K about the importance of depth in gameplay and ignoring the urge to sell too-intrusive DLC. Ensure that the final product is worth that initial price tag, and THEN move onto the extra DLC to keep players interested with fresh content. Hopefully Turtle Rock’s next venture turns out better with the hard lessons they were forced to learn after this whole messy situation that culminated in a way certainly disappointing to everyone involved.

Did you get a chance to play Evolve? What do YOU think was the problem that led to this unfortunate conclusion? Let us know in the comments!