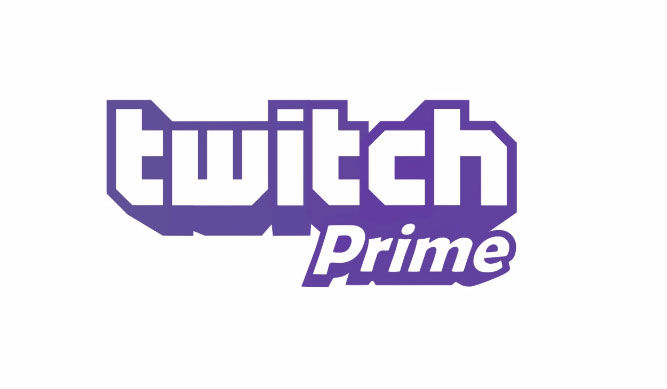 For every 100k new @Twitch channel subscriptions, #TwitchPrime will donate $100k to @GameChangerOrg up to $1M! $400k so far #subsforkids

And it’s going to mean a heck of a lot.

A few days ago, it was announced that Amazon Prime users will now have access to Twitch Prime – a new subscription service that provides free content and game titles to users, and free subscription to a channel of their choice.

Twitch has always been a championing platform for content creators to give back to the people who watch, and to charities helping causes close to their hearts. In many ways, Twitch helps them raise more than they would ever have been able to on their own. Groups of streamers such as Extra Life and The Yogscast helped raise over $17 million last year alone, all donated to various charities.

Extra Life is an organisation specifically set up in order for gamers to do what they love best, and raise money whilst doing it. Participants (anyone) sign up to play for 24 hours, setting targets and goals of donations, and interacting with those also joining in, or those watching at home. Over the last eight years, Extra Life has raised over $22 million for charity.

The Yogscast is a group of YouTube and Twitch stars who get together to stream almost continually throughout December, having set up an account that viewers can donate to when the stream is live, and have their messages read out. They also do giveaways and set challenges for themselves as well as the viewers. The last three years have seen them top the $1 million mark.

This new announcement has meant that Twitch can get a little more to play with, and as a result have decided to give some of it away. Bloody heroes. As the tweet states, for every 100,000 new subscribers to Twitch channels (not Amazon Prime itself), Twitch will donate $100,000, and $400,000 has been raised so far.

It’s interesting to note that it specifies subscribers to channels. It says to me that Twitch is heavily invested in their streamers. After all, they are the people who bring in the money. However, with all the DRAMA over on YouTube, one ponders upon the futures of content creators. Is YouTube a dying platform? If so, like many seem to think it is, it may be that there is a behemoth to take its place, providing professional gamers and content creators with a safe and secure platform, that is in touch with them (literally), and able to provide support and respect. Something that YouTube seems to be lacking.

Indeed, being a fan as I am, it was The Yogscast who led me to this information in the first place, saying on Twitter, “This is really awesome. If you have Amazon Prime, or know someone that does, please get them to Sub to someone even if they don’t watch!” Some of the content creators involved have spoken openly about their disappointment in being unable to connect with YouTube at all, and Twitch itself is even hosting them at conventions, as it has done to its professional gamers over the years.

I’m excited to see where it leads for content creators, and glad that professional gamers might be able to have a more stable fanbase and support thanks to Twitch expanding on its franchise, drawing more people in with their wonderful humble nature. Here’s hoping they raise that $1 million.