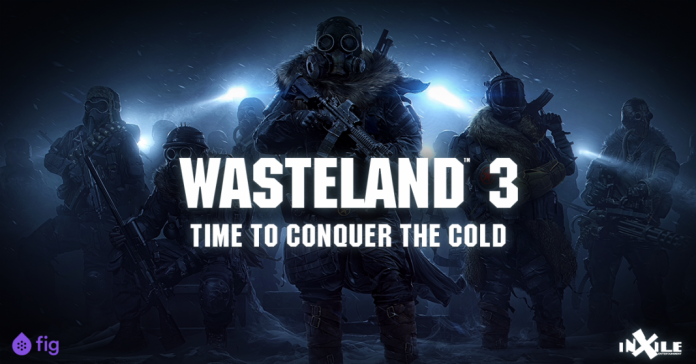 It seems as though gamers are extra keen to return to the wastes for some top down RPG action, as evidenced by inXile’s Wasteland 3 surpassing $3 million in funding on Fig. The studio reached their initial goal of $2.75 million fairly quickly and have now moved onto several stretch goals designed to enhance the finished game in many unique ways.

The first two stretch goals have already been smashed so those who pledge can look forward to extra ranger customization options and a car companion who will assist you in combat. No doubt many new additions to gameplay will be unveiled as the campaign draws to a close 13 days from now.

Check out the trailer below for a taste of what to expect from Wasteland 3:

Wasteland 3 is planned to release on Xbox One, PlayStation 4 and PC sometime in 2019. Are you excited to become a Ranger once again? Opinions on crowdfunding in general? Tell us in the comments or check out the Forums.