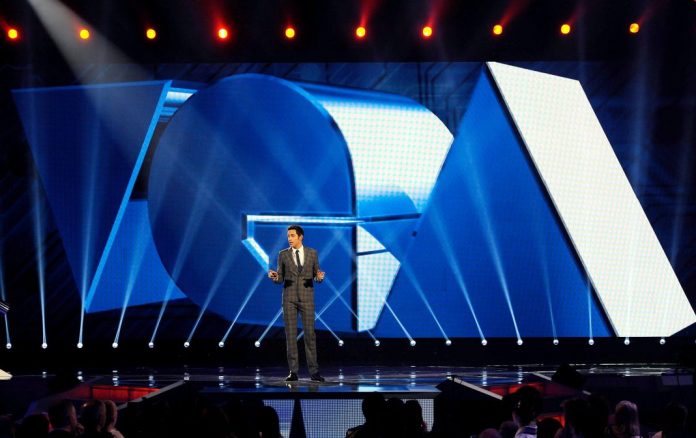 The Video Game Awards are only a couple of weeks away, and although it is a time for gameplay debuts (can’t wait for that Mass Effect Andromeda gameplay) and reveal trailers, it’s also a night for awards I guess. Every genre of game (mostly) is covered, with everything from Best RPG to Best Mobile game having an award available.

For the Game of the Year category, the nominees (with the exception of one or two) were somewhat expected. The nominees are Doom, Uncharted 4, Inside, Overwatch, and Titanfall 2. It’s great to see Inside get that kind of recognition along with TF2 which has had massive critical success (without the financial side going quite as well). Both games certainly deserve more attention and success than they’ve gotten so far, and hopefully their recognition by the Game Awards shall bring in more potential players.

Continuing from there, the list has plenty of repeats with Uncharted 4 appearing in almost every category except Best Sports Game and Best Multiplayer Game, racking up a total of eight nominations (including three alone in the Best Performance category). The two ‘watchs also racked up a number of nominations with Overwatch and Firewatch both showing up in multiple categories that aren’t just their expected categories (Best Multiplayer for Overwatch and Best Independent Game for Firewatch).

The full list is worth checking out, as there’s a good variety of recognition spread across multiple games that do deserve all the praise (at least it’s not like last year where many fans started hating Fallout 4 before the Awards began, leading to a growing divide between Witcher fans and Fallout fans leading up to the big awards). There are also some categories at the bottom where the fans determine the winner, so be sure to let your voice heard. The fan categories consist of E-Sports voting, the Trending Gamer award (which just gives an award to a popular gaming Youtuber), and Most Anticipated Game (where Mass Effect Andromeda, God of War, The Legend of Zelda: Breath of the Wild, Horizon: Zero Dawn, and Red Dead Redemption 2 will offer up an extremely tough choice for many gamers.

What do you think about the nominees? Were any of your favorite games snubbed? Let us know in the comments below!