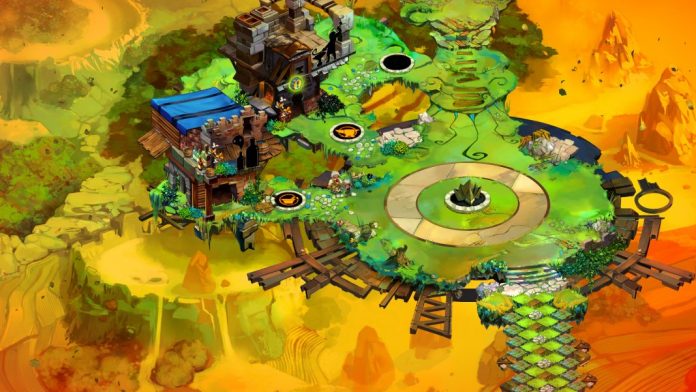 Around five years ago, a little game called Bastion released on the Xbox 360 as part of Microsoft’s annual Summer of Arcade spotlight. It was the first title from developer Supergiant Games and went on to garner a multitude of awards and sell over 4 million copies across all platforms. Not too shabby for a first release!

Take a look at the launch trailer from 2011 for a reminder:

Well, come December 12th, Supergiant have announced that Bastion will re-release on Xbox One and is described as a faithful adaptation of the original game enhanced to run in full 1080p as opposed to 720p on the 360. Other changes include new achievements to unlock and the addition of the Strangers Dream DLC which consists of a new fully narrated sequence for gamers to try.

The best news, however, is the re-release of Bastion on Xbox One will be totally free for those who own it on the 360. Get in fast though, as it’s only free until January 1st 2017, at which point it will revert to it’s original price.

Feel like playing through a great game like Bastion again in HD? Let us know in the comments or on the RGM Forums.