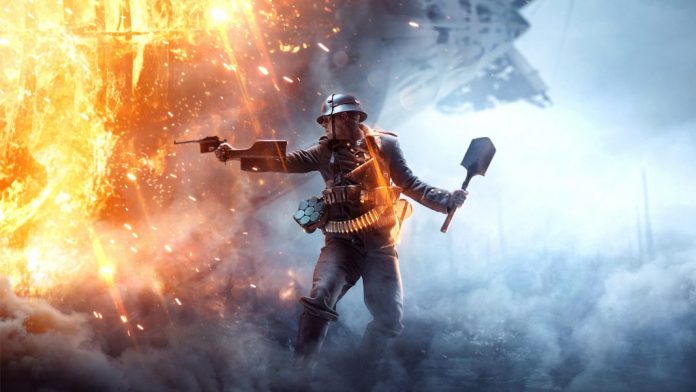 So Battlefield 1 has been out for nearly a month now and boy, oh boy, has it been fun. I have pumped many an hour into the World War One epic including completing the campaign and spending a fair amount of time experiencing “only in Battlefield” moments in the hugely impressive multiplayer.

I am sure that most players, like myself, however, will have experienced a few issues whilst enjoying game; crashes, being kicked to dashboard (Xbox One), sound issues and that abhorrently slow pause menu.

Well, good news everyone, the Battlefield 1 fall update has been released and promises to fix a MASSIVE amount of issues. The full list of the update (weighing in at 2.2GB) can be seen below and is detailed over on Battlefield‘s official forums. Some notable highlights for me are briefly listed immediately underneath, the full list follows:

An interesting addition in the update seems to be the ability to purchase Battlepacks, in the near future. If I’m honest, I always thought this was an option already, I have so little interest in purchasing them. Not this should come as a surprise many recent shooters/games this year have all good micro-transactions in some form.

The list applies to all formats unless specifically stated:

The balance issues in the Operations game mode is being addressed. It’s clear that attackers need a boost. To increase the effectiveness of the attacking team, the overall tickets for both Operations & Grand Operations are being increased. In addition, the amount of time it takes to capture a flags in Operations & Grand Operations will be reduced, making it easier for attackers. The minimum tickets regained in grand operations has been increased from 30 to 50, as well as increasing the amount of tickets regained from killing retreating defenders. This will give more of a fighting chance to capture the next sector after previously capturing a sector while having very few tickets left.

There will be two more flags added to the layout, this should result in one team not being able to capture and lock down all flags as easy as before. In addition, it was also noticed that it was very difficult to re-capture flags within the capture areas located in the village areas. To solve this we’ve reduced the capture size of these areas to include less buildings. The result of this should make the flags somewhat easier to capture and make sure that a team that has lost and been pushed out of the villages can easier re-capture them and get back into the fight. In addition, to help a team that has been pushed back all the way to their HQ, we’ve added an armored car that players can use to break out of the HQ and flank the opposing team.

WOW! That’s an awful lot of work that the guys at DICE have put in since the game’s release. Of course, a game as complex as Battlefield 1 is bound to have some things go wrong. It’s the effort to fix them that’s important. Hell, least it isn’t like Battlefield 4′s launch.

Are you impressed by the fall update? Are there been any nagging bugs that have annoyed you that haven’t been addressed in this update? Let us know in the comments below or on the RGM Forums.

Let your squad know about the update. Spread the word on social media using the buttons below!