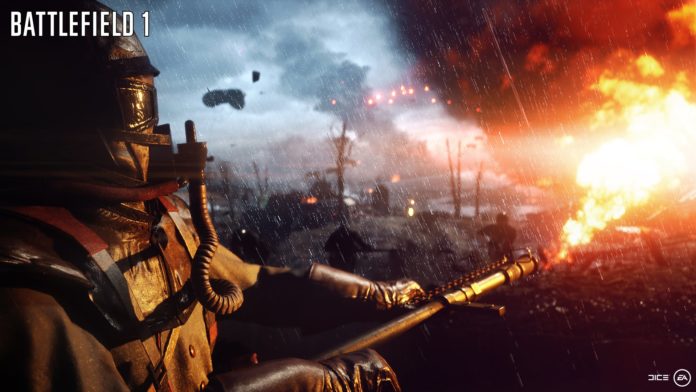 It looks that this year’s Battlefield 1 will have to be enough for fans of the series for the next few years.

According to to sources at Videogamer, while speaking at Nasdaq 35th Investor Program, EA’s chief financial officer Blake Jorgensen said that EA “won’t have another Battlefield back for a couple of years. Next year we’ll have Battlefront, the Star Wars game.” 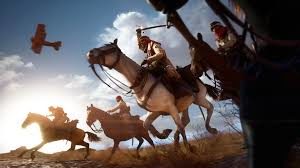 While this is rather standard in the game series to take a few years in between releases this all but confirms no chance for another Battlefield Hardline situation to fill the gaps between the properly numbered sequels.

As for plans 2017’s Battlefront plans, Jorgensen states that the game will be “much bigger” and “much more exciting” than last year’s title as the company does their best to address the original game’s lack of content criticisms.

“We were very excited about how Star Wars [Battlefront] came out last year,” Jorgensen said. “It’s a beautiful game, people loved it. I think if there was criticism they just wanted more. And so we’re taking that criticism to heart as we build the next game and trying to address any of the issues that they had.”

“The other thing is, we were really working with the old canvas of Star Wars, the old trilogy, we weren’t using any of the new materials that came out of [Episode 7] because our game actually came out slightly before the movie. Next year we’ll have the opportunity to leverage more of that content from the new movies and we think that’ll make the opportunity much larger.”

Battlefront will not be the only game that EA has focused on the Star Wars license with the still unnamed projects from former Uncharted lead Amy Hennig and a third person game from Respawn the creators of Titanfall 1 & 2. Jorgensen and EA know very well the powerhouse they have behind Star Wars and are looking to capitalize at every turn from the partnership with Disney.

“There seems to be no waning in the excitement around the Star Wars world,” he continued. “We’ve got another movie coming up obviously in a few weeks and people are very excited about it, and so we’re looking forward to bringing to the table next year a much bigger, much more exciting Battlefront for consumers.”

Even with the break from Battlefield for the next couple of years, it seems that EA is still looking to dominate the shooter genre by going all in on the next Battlefront installment and rightly so with the resurgence of Star Wars craze around the world.

Will you be picking up Battlefront 2 when it comes out? Are you still playing Battlefield 1? Are you excited for all that EA has planned for Star Wars? Let us know in the comments below, on the RGM Forums, or over on our Twitter.