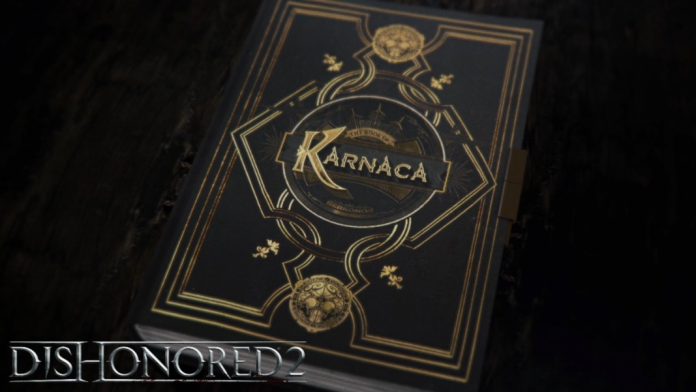 Dishonored 2 is void-walking ever closer and with just over a week to go until its November 11th release, the momentum is building on the hype train. In acknowledgement of this, a new video has been released that recaps the story of the original Dishonored whilst setting the scene for the sequel.

The trailer, released on Bethesda’s YouTube page, shows us the “Book of Karnaca”, Karnaca, being the city in which Dishonored 2 takes place.

Interestingly, Bethesda, also released some new images on its Twitter account today, including a map of the world in which the Arkane series is set. 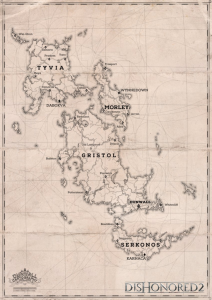 I can’t help get excited about Dishonored as a series, but the prospect of what they could do, given the world they have established in this map; there are a lot of places that could be explored.

Let us know your thoughts on Dishonored 2 in the comments below or on the RGM Forums.