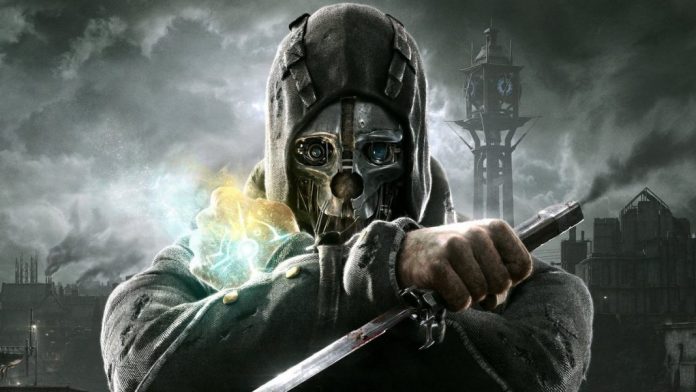 About a week ago, we reported on the spotlight video that was released on Dishonored 2′s new protagonist, Emily Kaldwin. The video explored some of the processes that developer Arkane went through in creating a new interesting character that players would want to play.

This week, as we get closer to the highly anticipated November 11th release, Bethesda have released a new spotlight video on YouTube, this time focusing on returning hero from the original Dishonored, Corvo Attano.

If I’m honest, I’m torn as to who I will play first. I was more or less convinced that I would go for Emily, but this new video has made me reconsider. There are some interesting and awesome upgrades to Corvo’s abilities, which makes sense since it’s been 15 years since we last saw him. I wanna possess a corpse as a hiding place dammit!

As I said previously, it’s hardly a big deal, I am certain I will play the game multiple times. Either way, the new video has made me even more super excited than I was before.