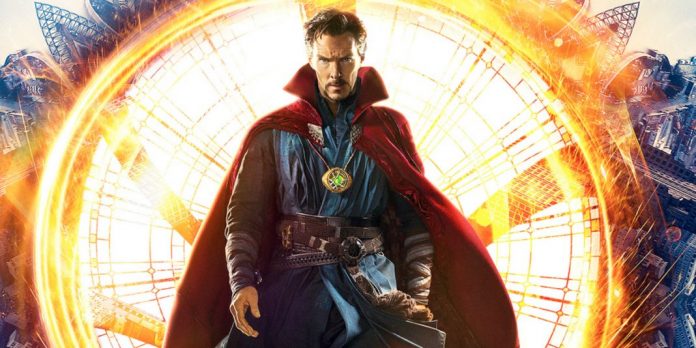 Although the Marvel Studios logo is pretty much a guarantee for financial success nowadays, it seems that Marvel’s latest installment in the series still managed to exceed expectations for its first weekend. Doctor Strange racked up some serious money at the box office this weekend with a total of $85 million, outperforming the predicted $70 million totals.

This places the film at 10th in the MCU when it comes to opening weekends, beating out The Incredible Hulk, Thor, Ant-Man, and Captain America: The First Avenger. Although it’s not the most substantial opening for a Marvel movie, considering the character’s lack of reputation among most mainstream audiences, the credit goes to that opening Marvel logo and Benedict Cumberbatch’s star power.

For the rest of the top three in the weekend box office, Trolls also came in strong with $46.5 million and Mel Gibson’s Hacksaw Ridge brought in $14.8 million (I guess audiences wanted to see a quirky movie about trolls more than a gruesome war movie with graphic death scenes, who knew?).

Doctor Strange has already brought in $325 million internationally and the future’s looking mighty promising for the Sorcerer Supreme. If you’d like to know what RGM thought of Doctor Strange, you can check out the review here.

Did you guys get a chance to check out Doctor Strange? What did you guys think about it? Let us know in the comments below!