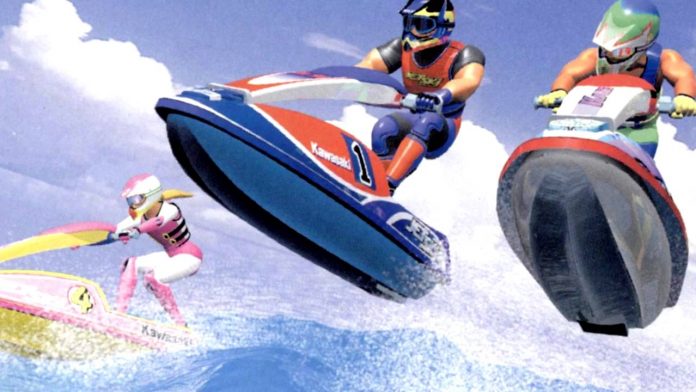 Anyone remember Wave Race? The personal jet-ski racing game that was always well received by the gaming population? Well it might be about to make a comeback

Keen eyes on NeoGAF discovered the below image on the European Intellectual Property site, where trademarks are filed.

Of course Nintendo could just be renewing the license so they maintain ownership of the series. Of course, the more optimistic side of me, would like to think we are about to get a whole of new wet and wild racing in the future. Maybe for the Nintendo Switch?

We haven’t had a Wave Race game since Wave Race: Blue Storm for the Nintendo GameCube which was commercially and critically successful. Many praising the superb weather and water effects for a console at the time. There had been a title on the previous generation of consoles in the Wave Race 64 which was also well received. The original of the three games came much earlier as a GameBoy release. So it seems odd that the game series has been dormant for so long.

The game series has always been about fun and there have been a great variety of different modes. So it would be great if Nintendo could revive it, seeing though it’s been a fair while for the series…and while they’re at it, how about a new F-Zero.

Are you excited about the potential for a new Wave Race? Let us know in the comments below or on the RGM Forums.

Like what you read? How about giving us a share around social media? Use the buttons below.