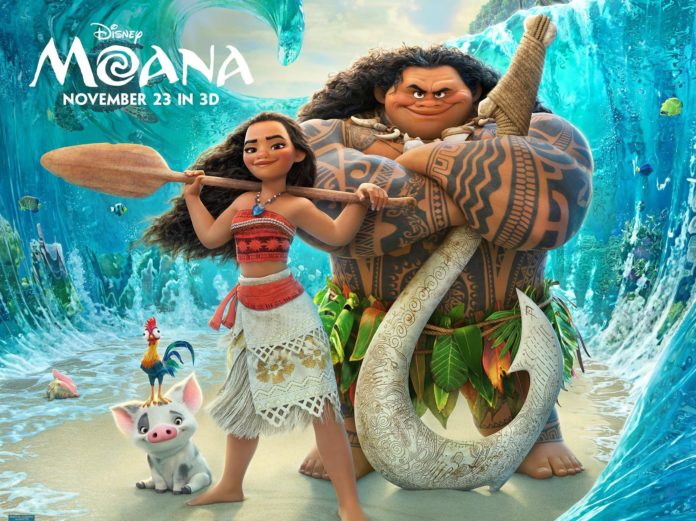 If there’s one thing you can say about Disney, it’s that they never think to slow down after a success. In the Marvel Universe, they’re racking in money with both Civil War and Doctor Strange. In the animation section, it could be argued that it’s just as, if not more, successful. Zootopia was a massive success, joining the Billion Dollars Club AND receiving wide-spread critical acclaim. Moana, armed with a great cast, beautiful visuals, unique story, and that big Disney logo at the beginning, is already off to a great start.

For those who are unsure about what Moana is about, I’m in a similar boat. However, this trailer offers up a great sense of the adventure, tone, and great moments that are in store for the full experience. Also, Dwayne (always going to be The Rock to me) Johnson looks to be outdoing himself with an outstanding performance alongside Auli’i Cravalho’s debut performance as the film’s namesake character (and shows off some great vocal talent).

Overall, this seems like another winner for the big D in the animation department and is undoubtedly a must-see for families (and even adults) everywhere. Besides, when an intelligent and well-made animated movie comes around (that isn’t Minions-related), then they should definitely be supported.

Moana is out now in theaters.

Have you gotten a chance to see the film? Does the trailer make you more interested in doing so? What CAN’T The Rock do? Let us know in the comments below!