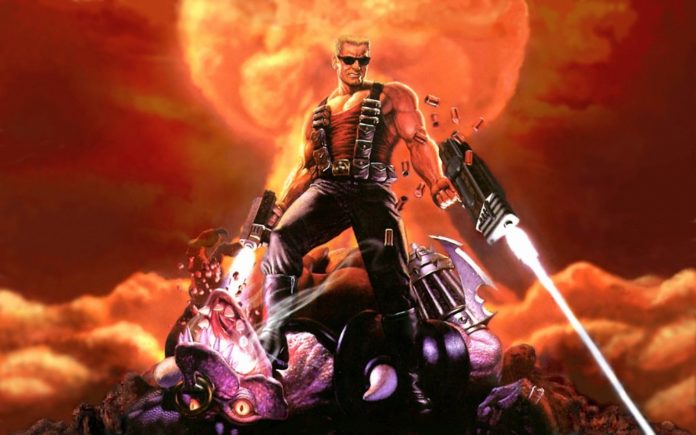 It looks like the holidays aren’t the only thing gamers will get to celebrate this December.

According to our sources at Cogconnected, some Duke Nukem related news is coming our way on December 1st.

In what started as a simple miscommunication Gearbox CEO and President Randy Pitchford tweeted out that they had recently received some “rage mail” from a customer who was very upset about the Gears of War issues with ranked games.

As Gearbox has had nothing to do with the Gears of War franchise at any point he simply laughed off the matter until a fan replied stating that a Duke Nukem/Gears of War crossover would be great, even asking if that letter was from the future.

Randy Pitchford then gave the man and us all an early Christmas present stating that “On December 1st, we are announcing something you might really enjoy :)” To see the official conversation check out Randy Pitchford’s Official Twitter. 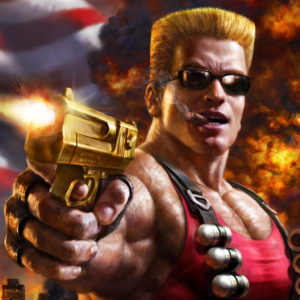 While the announcement being involved with Duke Nukem is speculative, the context would line up well with the recent release of Duke Nukem 3D: 20th Anniversary World Tour. Fans of the series and Gearbox are certainly looking for anything that will erase the memory of the critical disaster that was Duke Nukem Forever; a game plagued by a 12 year stint in development hell. Hopefully, a new installment could get the titular series back on track.

What do you want from the upcoming announcement? Would you want another Duke Nukem game? Let us know in the comments below, on the RGM Forums, or over on our Twitter.