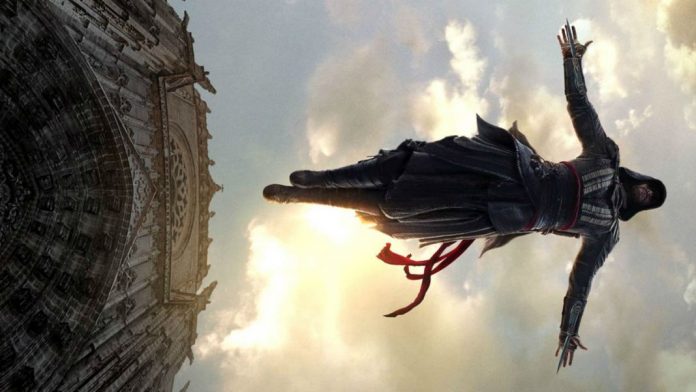 December 21st can’t come soon enough and anticipation is building as a short clip for the upcoming Assassin’s Creed film has been posted on YouTube subtitled “It’s Time to Make History”. Featuring footage of Michael Fassbender doing his best Ezio impression, the video doesn’t show a whole lot of new material for those who have been following progress on the movie and have already scoured the existing trailers for details.

It is exciting though, and has some action packed scenes that certainly seem to replicate the look and feel of the beloved gaming franchise. Check it out below:

Assassin’s Creed hits cinemas on December 21st. What do you think of movies based on video games? Tell us in the comments or on the RGM Forums.