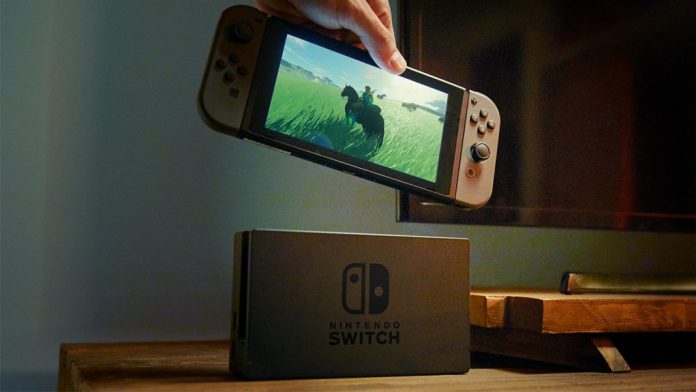 So it seems that the Nintendo PR team have more leaks than the Titanic made out of Swiss cheese!

News reported today over on Let’s Play Video Games has seemingly revealed the pricing structure for Nintendo’s new console, Switch. Though officially we are expecting prices, as well as a release date, mid-January, although this has not stopped the fairly credible leaks from appearing.

The information has seemingly come from UK specialist gaming retailer GAME, who have been informed of the wholesale price of the Nintendo Switch, based on that information GAME have set a selling price of £199.99 for the base unit. Reportedly Nintendo do not set recommended retail prices (RRP) for their units, it is for the retailer to do based on the wholesale price. Details have emerged that there will also be another unit which has more memory and a game, this is rumored to be priced at £249.99. It is also reported that GAME will be selling additional Pro Switch controllers for £39.99 each.

It is reported that Nintendo want a close to base price conversion, meaning that based on currency conversion (and only that), the predicted cost in dollars are: $249.99 for the base unit and $299.99 for the increased memory unit with the game.

Let’s Play Video Games have claimed they may know what the game included with the higher bundle but are unwilling to confirm at this point as they claim to only have one source on the information. Of course all of this is speculation at this point, if you head over to the Nintendo Switch on GAME’s website, you’ll see a placeholder price point of £999.99 (at least we hope it’s a placeholder!).

Interesting stuff indeed. Will Nintendo have anything left to announce at this rate? Either way, January 13th can’t come soon enough. Let us know what you think in the comments below or on the RGM Foums.

Share this story with your social networks using the buttons below!