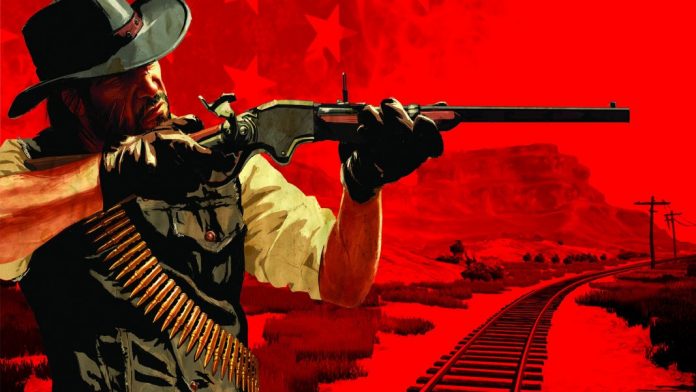 Oh yes, to add onto the hype of Red Dead Redemption 2’s long-awaited release, it seems that Korean site Game Focus may have gotten confirmation that a Red Dead remaster is in the works for early 2017. Reports of localization prep on Rockstar’s end being done would indicate that a new version of the 2010 game will be making the rounds soon enough. They indicated that the only thing that hasn’t come out yet is Rockstar’s official confirmation that it exists (which we admit, is KIND OF a big aspect on determining the authenticity of a rumor like this).

Fans have been certainly clamoring for the 2010 title to be remastered, but should they? Now now, hear me out. Skyrim: Special Edition was released recently and didn’t exactly get a glowing reception (unless they were people who didn’t play the game before or didn’t expect there to be new content) from fans, as it ultimately ended up being the same content, just slightly prettier (which, come on guys, that’s all a remaster IS). Also, for those who haven’t played RDR recently, the game still looks pretty great. Even though players would like to see an even better looking Redemption, there’s no guarantee that it’ll be that much of a visual improvement (it certainly won’t have RDR2’s teased visuals). So, outside of situations in which players don’t have an Xbox One or even an old 360 (for PS4 players), there likely may not be a great amount of reasons for it to be released.

I’m all for even more people getting to appreciate this modern masterpiece with even better visuals, but if people expect a massive improvement in visuals, I fear that they will only end up disappointed. Rockstar certainly wouldn’t mind a hefty increase in the already massive amount of profits they’re going to make with RDR2, and if players know what they’re getting into, then this is an easy win-win decision for Rockstar. Just remember, if you’re someone who clamors for these remasters to happen, but then chastise the gaming industry for putting out so many remasters, you’re partly the reason why we can’t have nice (and original) things.

And if you forgot how awesome Red Dead Redemption is, here’s the 2010 launch trailer:

Would you pick up a remastered Red Dead Redemption? What if you already own it, would you still pick it up? Do you think there are too many games remastered nowadays, or do you still have some in mind that you hope get moved to current-gen consoles? Let us know in the comments!