I know. I missed a week. It was a heck of a week at that, if that’s any consolation. Probably not. My van got broken into and it’s costing me a bomb, no thanks to insurance and police. So I was angry and trying to sort that out all week. I didn’t forget, I just couldn’t get my head together for anything. I apologise, let’s get back to business with my picks from this week’s Steam sale items.

This charmer has a third off the usual price this week. Worms has always been a favourite franchise of mine, since the early days of my gaming life. All titles available on Steam are on offer this week, but I’ll highlight the latest release today.

Worms W.M.D takes the genre that Team 17 defined themselves, and turns it into something with just a little extra going for it. In this game, the graphics are updated to look sharper and more defined, and the customisation options are broader than ever before. You can import picture files and use them as your own maps, as has been demonstrated in my favourite YouTubers’ videos recently. Like so:

There are now different ways to play as well. You can craft new and more advanced weapons whilst others are taking their turns, as well as drive/pilot vehicles with weapon capabilities, and you can also use buildings to hide in, which provides cover as well as shelter.

There are tonnes of ways to customise maps, and make it so much more interesting and fun. You can play local or online multiplayer, as well as play through the campaign mode. 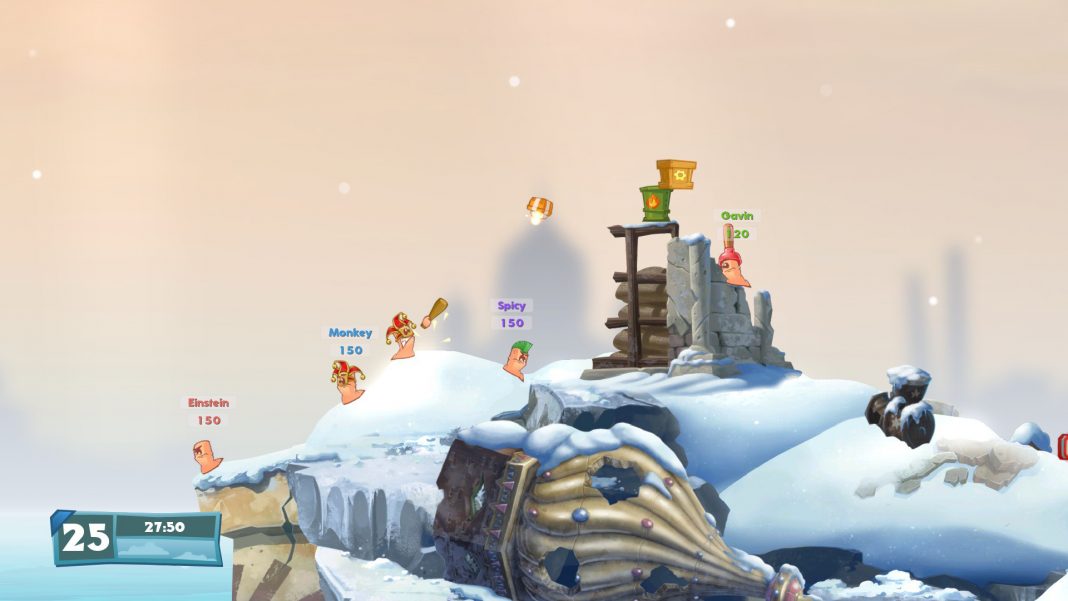 Here’s another game to keep you amused with friends for a good while, and it has 40% off. Tricky Towers is a puzzle strategy game in which you pit yourself against opponents to build the highest tower possible, Tetris-style, in the time given. Various shaped blocks are given to you, and you have to place them, like Tetris. However, unlike Tetris, physics is your main enemy. If the blocks are not stable, they will fall, and you’ll have to build again to get back to where you were. 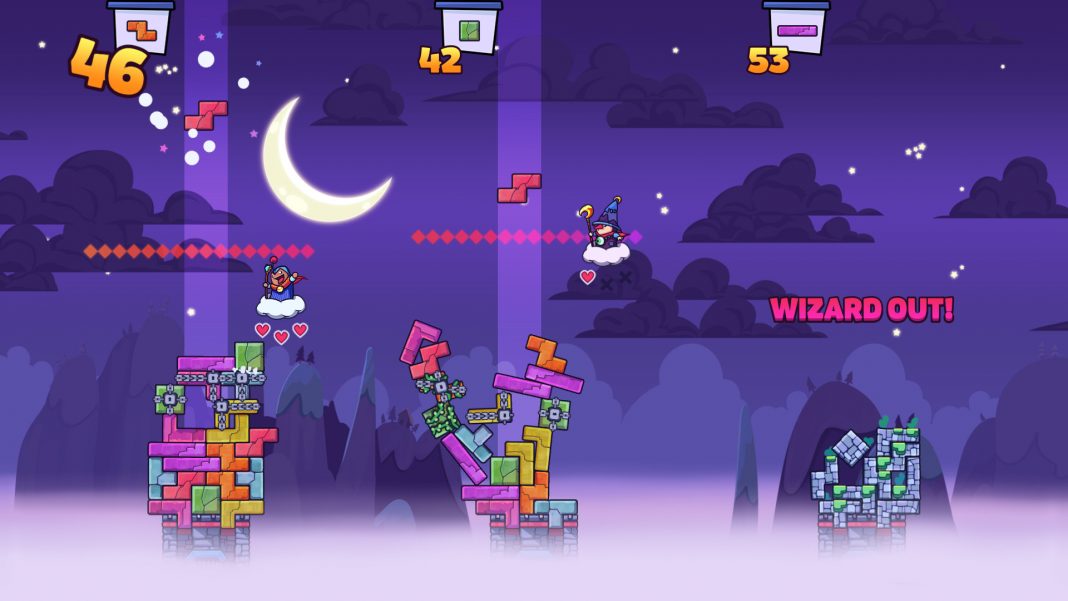 There is also the added gameplay element of spellcasting. You can cast spells to help you, or hinder others, and you have to be aware of rivals doing the same. It adds frantic fun to the modes, and keeps you looking in all directions, rather than only on your tower. There are different modes; survival, race and puzzle. 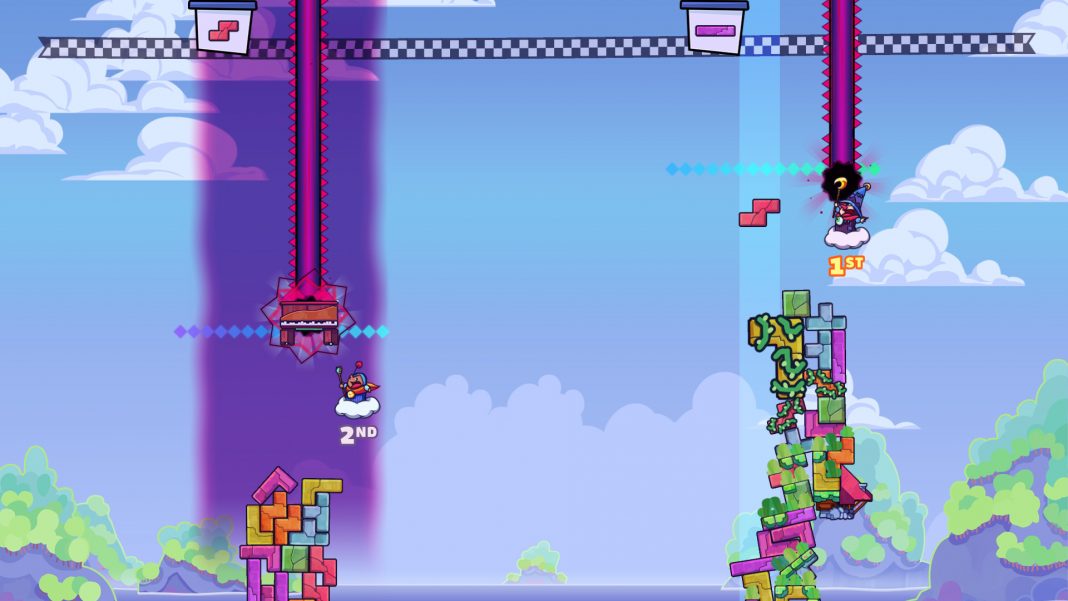 Featuring Rome: Total War and the Barbarian Invasion and Alexander expansions, the Rome: Total War Collection can be picked up for a quarter of the usual price. It’s the classic that really got me interested in turn-based strategies. Until then, I was a board gamer and owned consoles for big releases. My computer gaming experience was limited to sim games, until this came along. 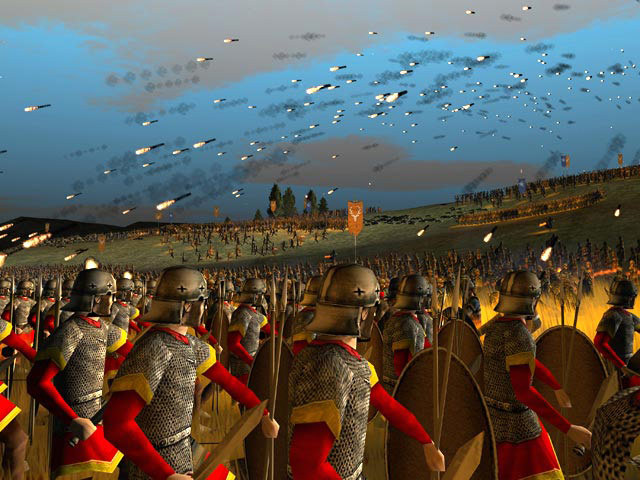 It still looks amazing to this day, and plays so easily. Being at the head of a Roman army is one of those childhood games you used to play in the playground, and now you could really do it. With a full sized army, no less. You sweep your way through a campaign, taking cities and claiming Rome for yourself as Emperor. Each city has to be maintained, to keep the people happy, and ready to fight for you when the time comes. 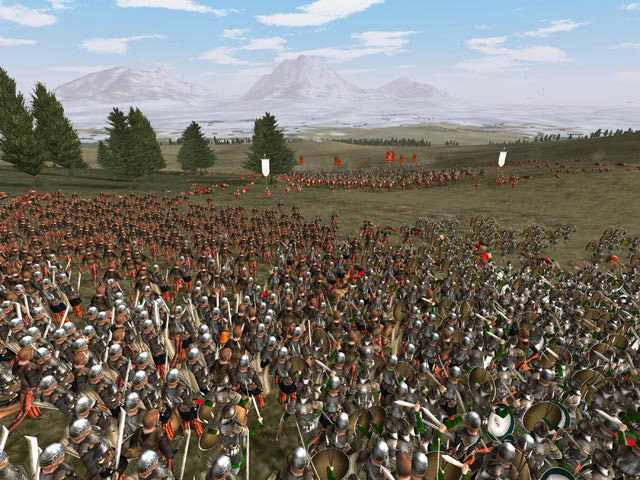 The game features real battles from history, separate to the campaign, and the expansions broaden these options. It’s one of the greatest turn-based, simulation games of the last decade, so grab it! 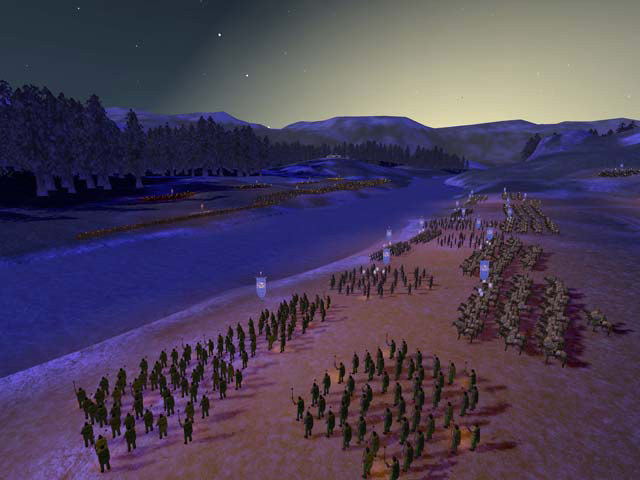 It seems that this week is all about strategy! Hive is the digital version of the “Mensa select” board game of the same name, and you can grab it for 75% off. Players are against each other, building the board as they go, protecting their queen bee, whilst trying to destroy their opponents’. Think of it like advanced chess with bugs. 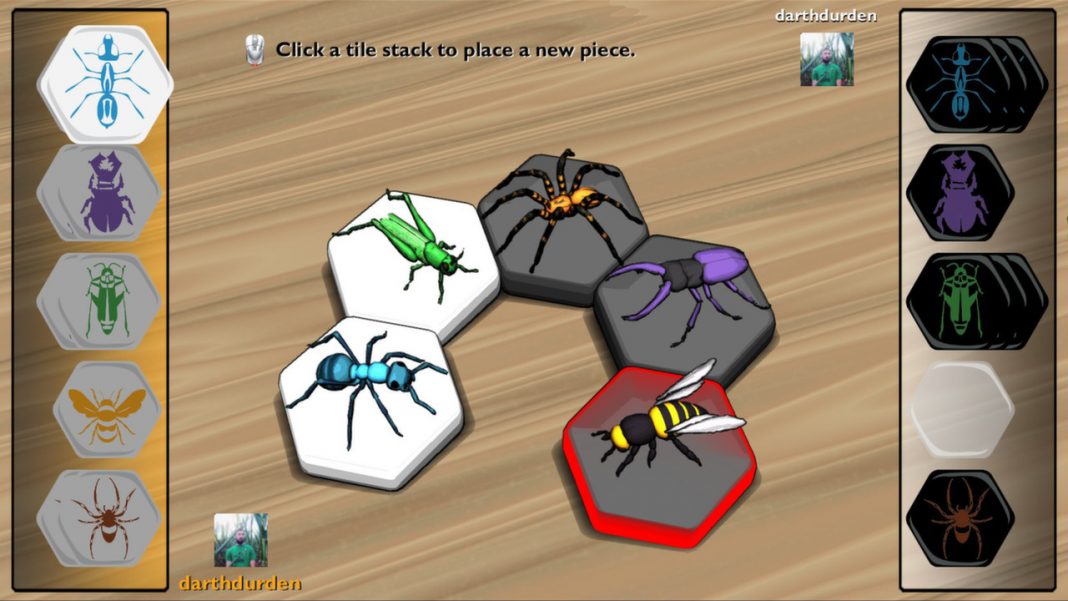 You can play online or offline, keeping the game going for as long as you need, taking turns even if an opponent is offline. The game is fully compatible with game pads and mouse and keys, so you can either pass and play or have one player use one set of controls and the other use another. 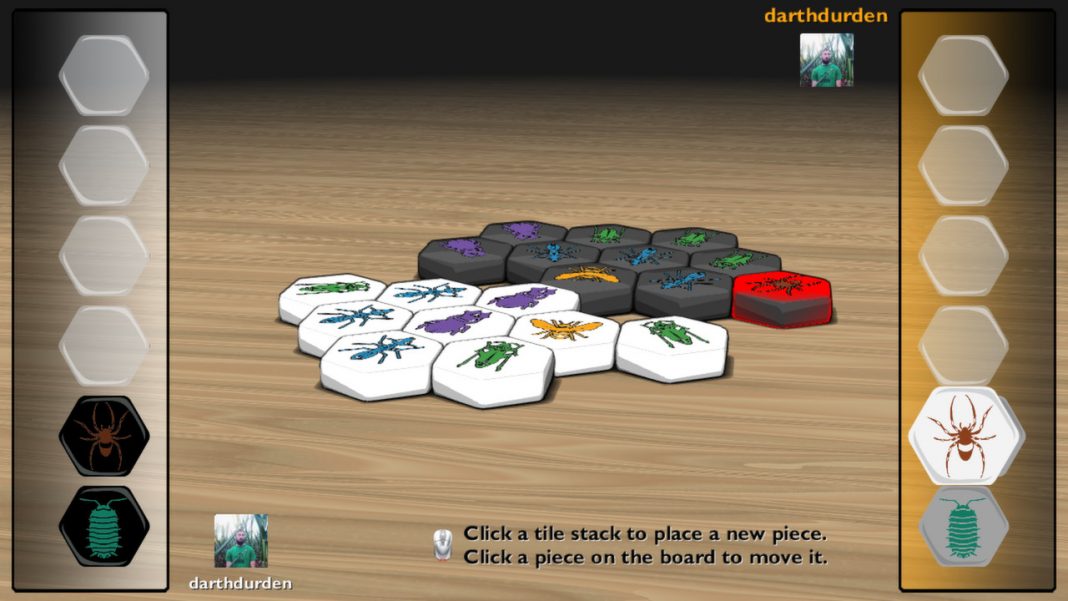 There are expansions available too, much like the table-top version, and it’s a brilliant digital version. The game is casual and easy to pick up, but it will get your mental juices flowing good! There’s far more to take into account in this game than in chess, with multiple options and moves to be made. Don’t be too quick with your decisions. 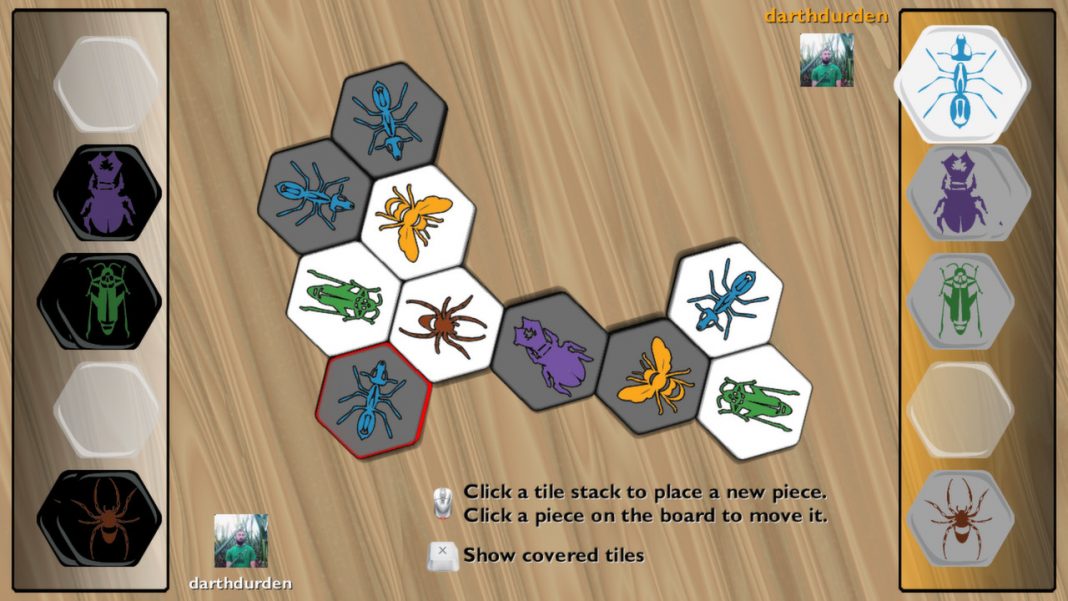 The first one is hard as balls, the second one is epic and the 3D is more than disappointing, but for only a few quid/dollars, you can be the proud owner of the Earthworm Jim Collection, which is half price. 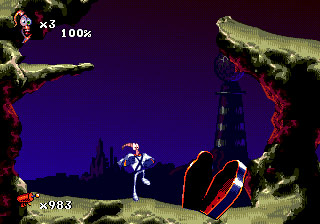 The first title birthed one of the great heroes of 90s generation kids (anyone else love the cartoon show?), and he started off in a platformer video game. The second game expanded on all of what made the first one good, in that we had more weapons, a better move set, more amazingly unique level designs, and that wonderful animation that captured my attention so well as a kid. 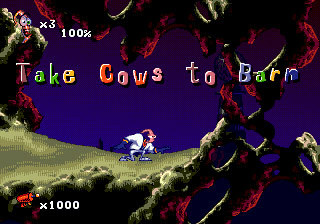 The selling point in this franchise is the character and level design. There is tonnes to look at in the backgrounds, so much to interact with, and that earthworm’s face never fails to make me laugh. If you were a fan when you were younger, or you like retro style platformers, this one’s for you. 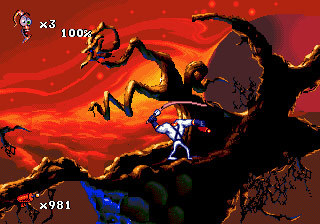 And that’s me done until next week, folks. My van should be home, I should have most of my Christmas shopping done, and I most definitely will be crying over the fact I will have to live on dried pasta for the foreseeable future. Take care and have a good week!