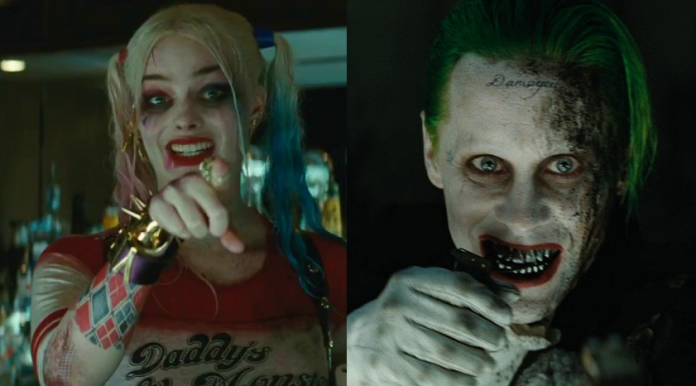 Just when you think you’ve seen all that’s to be seen in the latest DC Comics movie, Warner Bros. finds a way to pull audiences back in. The Blu-ray/Digital Release of Suicide Squad is coming up soon, and even though it leaked earlier last week, Warner Brothers UK has officially released the trailer that shows off new Joker scenes and some additional interactions within the Squad.

The new footage certainly looks intriguing, with the additional Joker footage obviously being the biggest draw that’ll likely draw fans of the theatrical cut to pick it up (myself included). Although people certainly have their issues with this method of releasing longer cuts on DVD while the theatrical cuts remain highly-edited, I find this to be a different situation in comparison to Batman v. Superman. With BVS, the ultimate edition that was released during the summer had half an hour added to the theatrical cut, whereas the Suicide Squad Extended Cut will just contain 11 additional minutes. 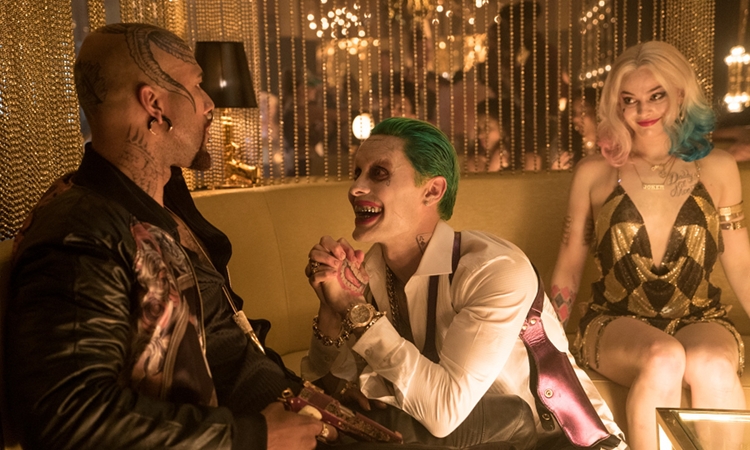 This practice of making the “definitive edition” of a film being the Blu-ray version is certainly a divisive business decision. It’ll certainly help with the movie’s already impressive financial intake (just look at BVS’s $62 million made off home video alone) but it will certainly hurt audience loyalty if it becomes a repeated tactic. Many (myself also included) would argue that BVS Ultimate Edition is very much superior to its theatrical cut, with Suicide Squad very likely to follow suit. Warner Bros. NEEDS to tread carefully on how they handle future films in their universe, especially considering there’s already enough pressure on Wonder Woman and Justice League to deliver.