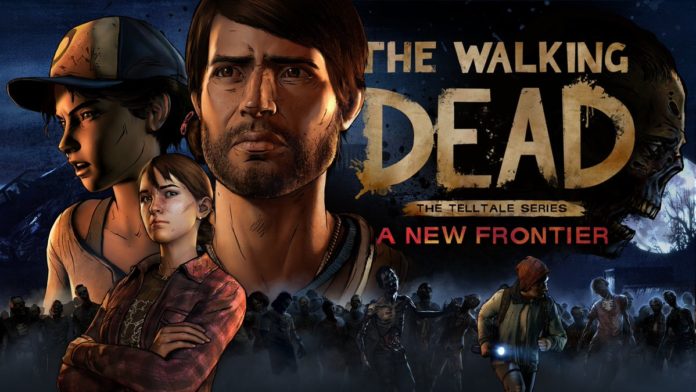 Good news everyone! It seems that Telltale are finally ready to bring us season 3 of the excellent episodic game series, The Walking Dead.

Not much is known at this point, Telltale announced the return of Clementine via Twitter today with the below tweet:

How far will you go to protect your family?#TheWalkingDead: A New Frontier premieres December 20, 2016. pic.twitter.com/23HrgCztUf

So we get to play the first episode of The Walking Dead: A New Frontier on December 20th this year! Dates for the remaining episodes, usually five in total, have yet to be revealed. Still, what a nice Christmas present that is, thanks Telltale.

They then followed up the above tweet with an additional one revealing the date of the first look at the new series:

Pre-orders are now live for #TWD: A New Frontier. Get your first look Dec 1st at @thegameawards.

So it seems that we’d do well to keep an eye on the The Game Awards next Thursday, December 1st for our first glimpse of what Clementine has been up to.

If you haven’t played the first two seasons, I strongly recommend them, in order of course. They follow the story of Clementine and a host of supporting characters as she tries to survive in Robert Kirkman’s zombie filled apocalyptic world. Players make choices throughout the game that influences what happens next and how characters react to you. They genuinely create some huge moral dilemmas. Decisions made in series one carries over to season two. It would make sense that this trend would continue with season three, but we will need to wait for official confirmation.

I loved the first two seasons, and all the Telltale game, so very excited for the next season. What about you? Let us know in the comments below or on the RGM Forums.

Let your friends know about the return of Clementine! Use the buttons below to share with your buds on a variety of social media.