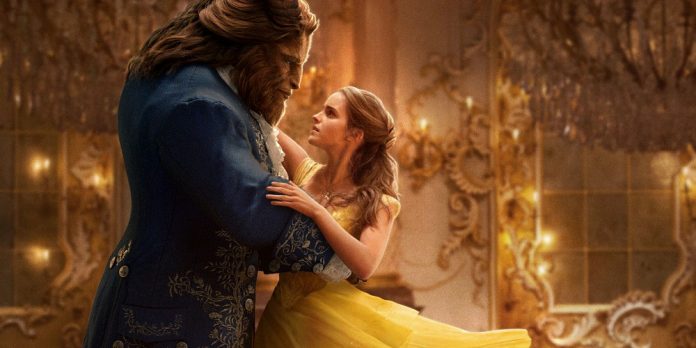 The latest live-action remake coming from Disney comes in the form of Beauty and the Beast. There was a previous teaser trailer that primarily focused on atmosphere and some recreated shots from the original animated movie, but this latest trailer is the most significant look we’ve gotten so far. After seeing it, it’s hard not to be impressed.

Everything from the amazing cast to the gorgeous visuals, the movie looks to have recreated the original in a way that many likely wouldn’t have expected to be possible. Dan Stevens seems perfectly suited to the Beast role, Luke Evans certainly looks the part of Gaston, and the rest of the supporting cast, like Emma Thompson and Sir Ian McKellen offer their superb voices to iconic roles and fit in perfectly. This will likely be Emma Watson’s toughest role to date, as she’ll have to be the central focus among all of her extremely talented cast members, all while adapting a massively iconic story to the big screen once more. She certainly looks the part, and with her level of talent, there’s no reason why this can’t be the best of the live-action Disney remakes that have come out so far.

Beauty and the Beast is directed by Billy Condon and comes out March 17th, 2017 to theaters.