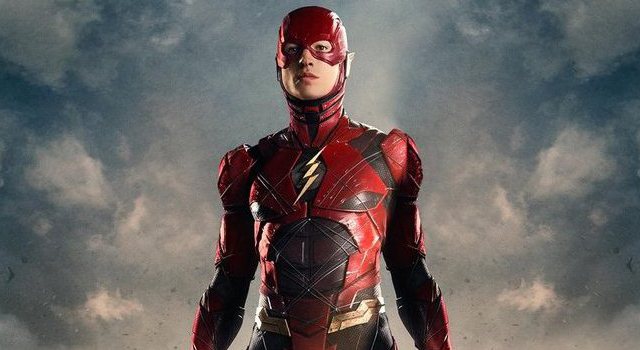 It seems that The Flash has had another major directorial-related setback with the latest departure of director Rick Famuyiwa. Famuyiwa was the most well-known for his critically successful film Dope and had signed on as director for The Flash back in June. In the time since then, he was primarily responsible for the castings of Dope’s Kiersey Clemons as Iris West and Watchmen’s Billy Crudup as Henry Allen.

The film is still in pre-production but will likely have to be delayed past its previously-planned start to filming in January 2017. It’s not certain what exactly caused the split to occur outside of the consistently-cited explanation of “creative differences.” The only report that has attempted to elaborate on the specific creative differences stated that Famuyiwa wished to make a film with more “edge” than Warner Bros. likely wanted. No further explanations have been given, with only theories being present otherwise.

This is unfortunate news, as it appeared that Famuyiwa had been passionate about the project and the Flash character, but it seems that the difference in visions was significant enough to leave it behind. 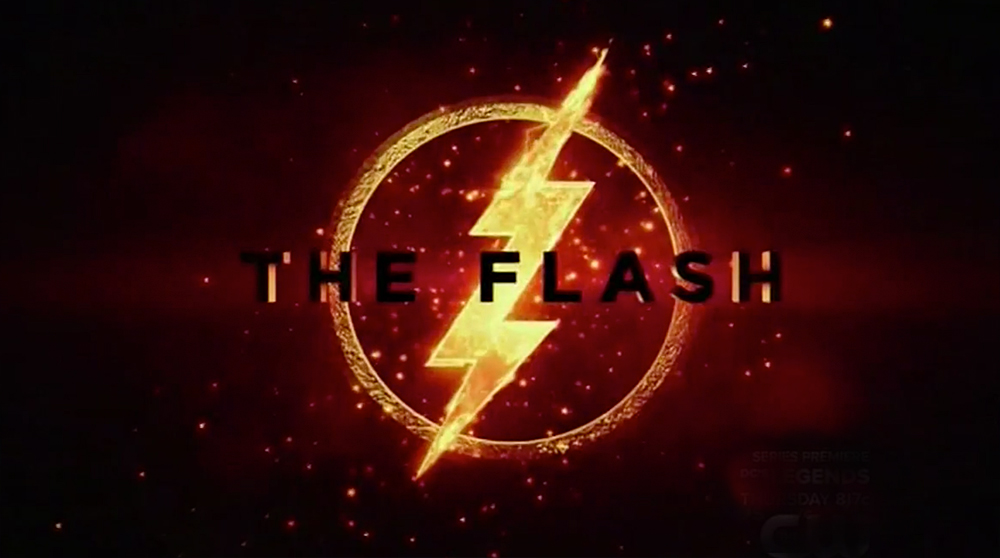 The severity of that departure would hinder on how much supposed “edge” Famuyiwa desired of the film. If he wished to make more drastic changes to the character’s backstory or change major elements of the established characters, like making Henry Allen abusive or an addict (extreme-sounding, but with the usage of the word “edge” that’s the level of extreme that comes to mind. If that’s the case, maybe the departure was for the best, as Famuyiwa is a very talented director, but a Flash movie shouldn’t maintain a dark tone throughout, as Flash is a character who works best when the good and bad are balanced.

It’s sad that this project has already had two directors leave it, but here’s hoping that this will open the door to an even better candidate to help properly bring the Flash to life. Keep in mind, the current director of Wonder Woman, Patty Jenkins, took on the position after the previous director left due to creative differences, and the movie looks amazing. A director leaving is certainly not all doom and gloom-inducing, for this may have been for the betterment of the movie. My pick for director? Fingers crossed for Edgar Wright or Phil Lord and Chris Miller (they already wrote the initial script/story, may as well direct it too!)

Who would you pick as director for The Flash? Would you have liked to see a Flash movie with extra “edge?” Let us know in the comments!

For advertising or business inquiries, contact us: [email protected]realgamemedia.com