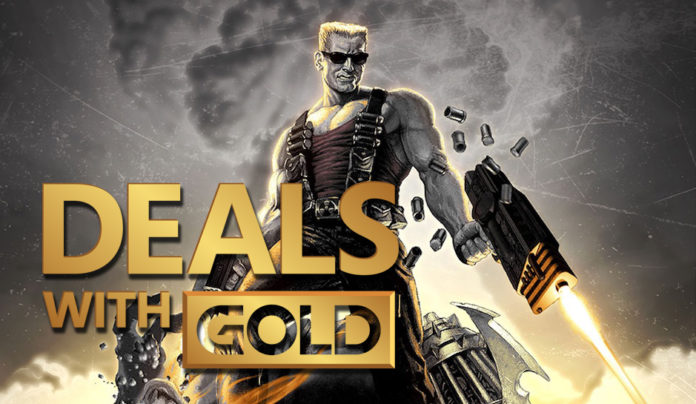 This weeks Deals with Gold and Spotlight Sale for the week of November 29th are in. On the heels of the excellent Xbox Live Black Friday sale this week’s titles are a bit light to say the least.

Nevertheless if you picked up a shiny new Xbox One during the holiday or if your a current owner here are the titles that you can save a few bucks on this week.

Here is the full list of this week’s Deals with Gold and Spotlight Sales: