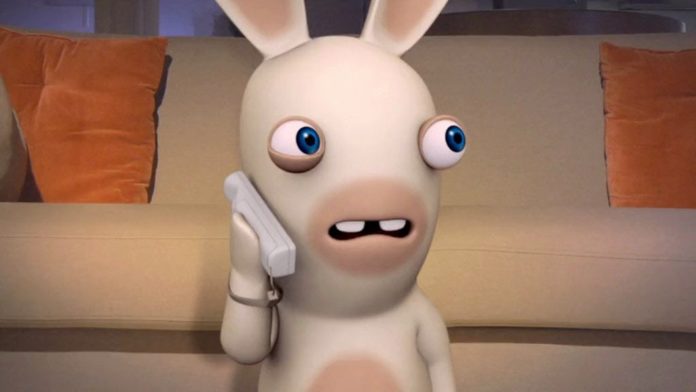 Oh yes, it seems that a Mario RPG will be coming back to home consoles, and some new friends will be joining him. However, they aren’t exactly the friends players will likely expecting.

Yep, it’s these guys. According to Nintendo and Ubisoft sources, the RPG crossover will launch alongside the Switch and will be developed by Ubisoft as a Switch exclusive.

Thanks to Lets Play Video Games, there’s also a good idea on what the story is about as well.The game’s story will focus on the Mario universe dealing with an invasion of the Rabbids, with some of them being allies and some others being foes. Bowser will take on a Rabbid-inspired form and will serve as  There will be plenty of cameos from main Mario characters, but the focus will be more on more minor, less well-known characters. There will be companions apparently, the primary one being a Yoshi and even a playable Rabbid.

It’s expected that there will be a trailer for the game in January alongside Nintendo’s official release of the Switch’s launch titles and that it’ll be one of Nintendo’s primary focuses.

What do you think about this news? Does it make you feel more confident about Nintendo’s launch lineup? Let us know in the comments!