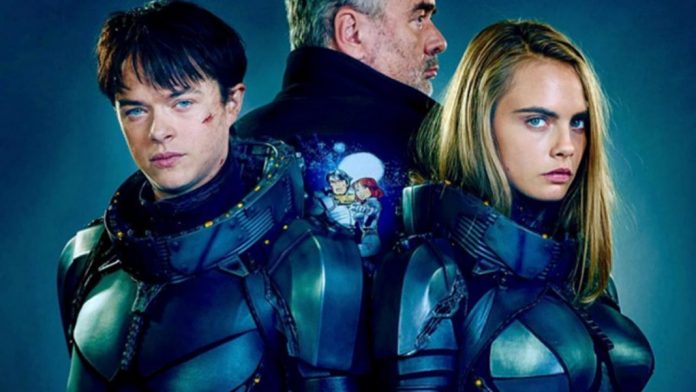 From the director of The Fifth Element, Lucy, and The Professional comes a particularly interesting addition to the sci-fi genre. Valerian and The City of  a Thousand Planets may not be a name that sticks out too much for most movie goers and maybe even most modern sci-fi fans. However, Valerian is based off a book series dating back all the way in 1967 and is a name that holds a lot of weight (and long-reaching influence) over the genre. The reason why is because it’s been stated as the inspiration for not only Star Trek AND Star Wars.

Director Luc Besson has been looking to make this film for quite a while, and ever since 2012, he’s been working on it and developing both the screenplay and the visual aspects. Judging by the trailer alone, Besson looks to have expanded his abilities as a visual storyteller and world-builder to even greater heights in Valerian. The use of the song Because is also well-done and unique.

We shall see how the final product holds up overall, but with him behind all the main creative components, combined with the great talent of Dane Dehaan and Cara Delevingne, Valerian could have what it takes to become another great sci-fi film to add to Besson’s résumé. Let’s hope it’s more Fifth Element and less Jupiter Ascending (although Besson didn’t make that one, so it’s a good start).

What do you think? Does this film look like it has franchise potential? Let us know in the comments!