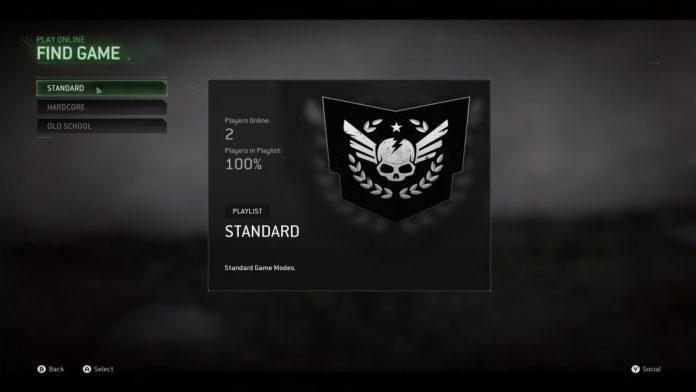 I think someone was on their last day during a part of Infinite Warfare’s production. Some of the decisions that have come from the Activision camp have been a bit off the boil of late.

Gamers who have purchased the most recent Call of Duty game are being issued with refunds as they don’t have anyone to play with online. Why? Because they purchased the game from the Windows 10 store.

Of course, this should have no bearing on your ability to play online. Windows 10 is not its own format, there isn’t a Windows 10 console, it is for PC. The same as if you bought a PS4 copy from GameStop or Wal-Mart. The only difference is Activision telling you that you can only play with people who bought their copy from GameStop! This is essentially what is happening to PC gamers. They are being separated into ‘shopping communities’ (Steam and Windows 10 in this instance).

Overclock 3D have reported that gamers are experiencing few to zero players online in the multiplayer portion of the game, essentially making a whole, for some the only, worthwhile section redundant. Of course, anyone in this situation would want a refund and the Windows 10 store seem happy to oblige.

Of course, refunds are probably not what Activision are wanting to see, especially after the reports that the game is under performing quite substantially.

There does not seem to be any sound reason as to why this practice has occurred, but we hope it isn’t going to become a regular thing, or there will be one less place to buy your games…or there will be a whole community cut off from the others.

Let us know what you think to this in the comments below or on the RGM Forums.