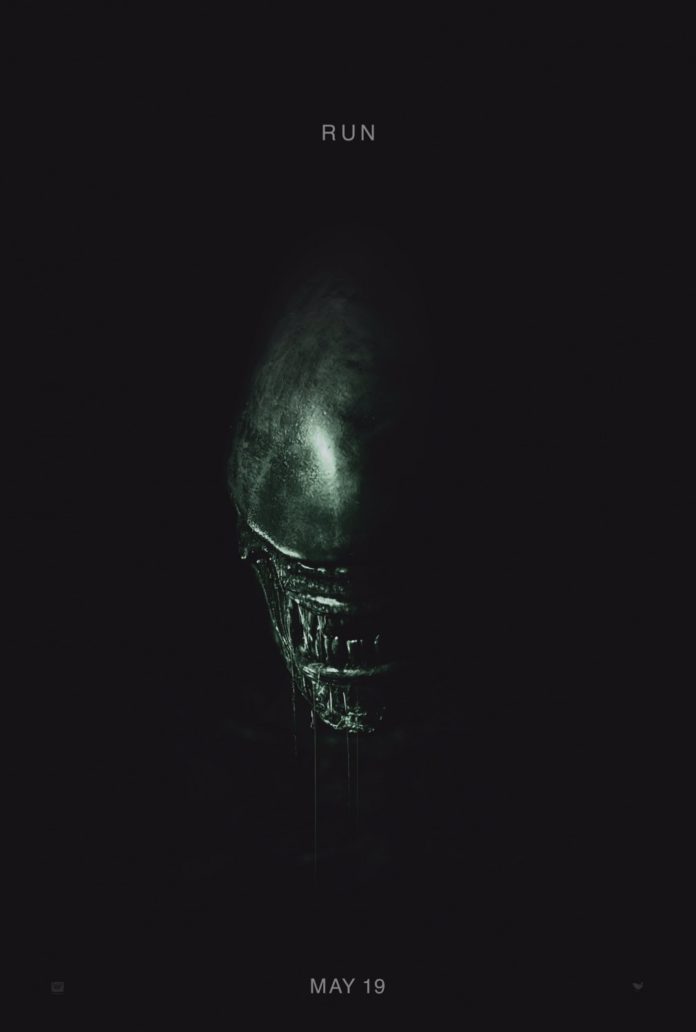 We are now less than a year away from the next release in the long-running Alien franchise. Almost universally beloved, its hard to deny the impact Alien has had on science fiction and horror in general. The direct sequel to Prometheus, Alien: Covenant hits theaters May 19, 2017. Noomi Rapace is reprising her role as Elizabeth Shaw, while Michael Fassbender will again play the incredibly advanced android David. While we are still eagerly awaiting the first trailer, some photos from the set have appeared on the AVPGALAXY forums, providing an interesting glimpse in to the production of this massively anticipated film. 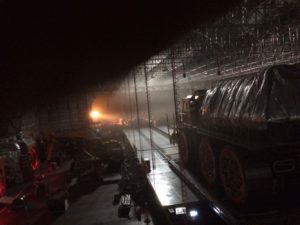 There is definitely some interesting material here. The first photo shows what appears to be a vehicle on some form of loading ramp, perhaps as a setpiece for the interior of the titular starship Covenant. 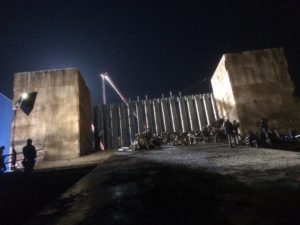 This next shot captures a wall of some sort, with what look like bodies piled up beside it. An event in the film, or an archeological find? We’ll have to wait and see. 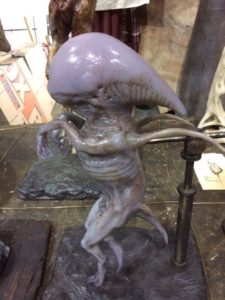 The third photo is an Alien prop, no doubt a model for some creature which will be encountered by the unfortunate crew. By its size it appears to be an infant but it could just as easily be a model for reference that is not to scale. 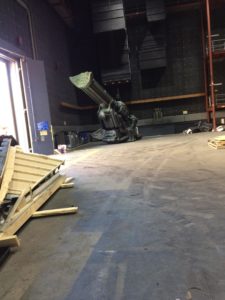 This is the most uninteresting of the shots but it appears to confirm we will once again see the infamous cockpit of the Engineer’s spacecraft. 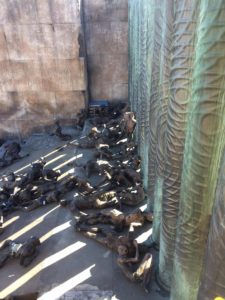 This last picture is an alternate angle in daylight of the second capture. Here, we see more clearly the long-dead bodies of Engineers.

Alien: Covenant has a lot of expectations to meet and questions to answer. However, if these leaked pictures are any indication, we can remain cautiously optimistic it will live up to the task. If you want to check out these pictures in more detail, the album has been posted to Imgur here.