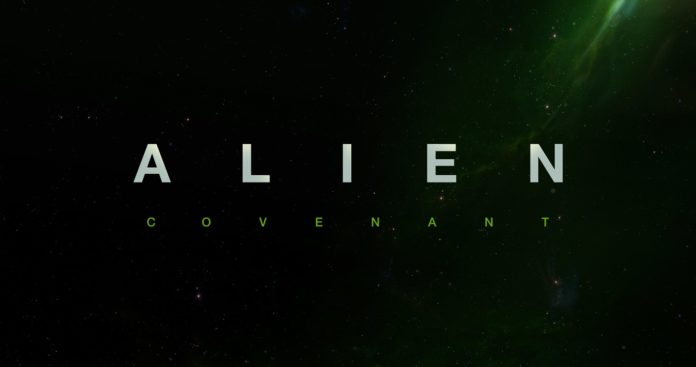 It’s finally here and it was well worth the wait. The official trailer for Alien: Covenant has arrived, in all its futuristic, nightmarish glory. Ridley Scott seems to be crafting a film that will fully link Prometheus to the greater lore present in Alien. A word of warning though; this is a Red Band trailer and as such is completely uncensored. Gore, profanity and partial nudity are all present. You have been warned. With that said, here’s the trailer.

So it definitely appears that once again a hapless crew stumbles upon a batch of eggs and in doing so are infected. Lovely stuff. However, looks can be deceiving and we’ll have to wait to see just how the plot unfolds. Right off the bat, the pure horror factor is present. The black mutagenic goo is back and now it’s airborne. Some new form of Alien evidently prefers ripping its way out through someone’s back rather than their chest. They also have absolutely no respect for physical relations taking place in shower facilities.  Though I must confess, no matter how strong the urge it hardly seems appropriate to attempt such activities with infectious, deadly organisms roaming your ship.

Moving on, Michael Fassbender is actually playing two characters this time around: David, the android from Prometheus who was nowhere to be seen in this trailer, as well as Walter, the one we saw playing the piano. Dr. Elizabeth Shaw, played by Noomi Rapace, was oddly also not present. There are many questions from Prometheus that still need answers but it is safe to say Alien is back in it’s rawest form yet. Alien: Covenant releases in theaters May 19, 2017.