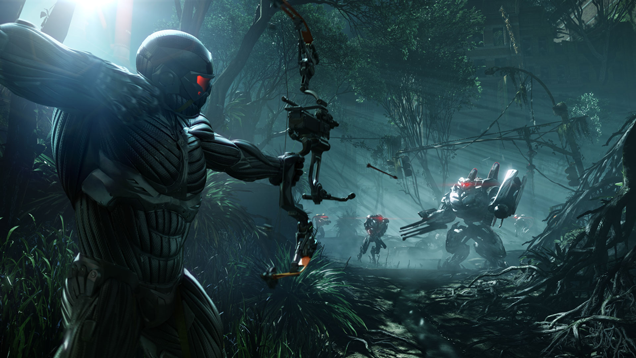 More bad news continues to pour out of Crytek studios this week after a tough 2016. 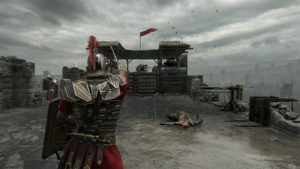 In a story broken by Kotaku, Crytek has now shut down five of its international studios in Hungary, Bulgaria, South Korea, China, and Turkey. Crytek’s comments on the matter were that the studio will “refocus on its core strengths of developing innovative games and game-development technology.”

Crytek is mostly known for the Crysis game series and RYSE an Xbox One release game from 2013. Neither series have felt success in the past years as the Crysis series seemed to only deteriorate after each sequel while RYSE was praised for its visual fidelity, but not much else.

Long rumors of poor treatment by Crytek employees have plagued the studio in the past years as many had their paychecks delivered weeks or months late a long with difficult working conditions and hours during the development of multiple games. Employees even reported that they had just received paychecks for the month of October and are not confident on where they will be paid next.

After the closure of the recent studios, Crytek now is only down to two locations in Frankfurt, Germany and Kiev, Ukraine, but many employees continue to leave the studio as work conditions only worsen as the studio crumbles.

In a press release Crytek managing director Anvi Yerli had this to say about the recent closings:

“Undergoing such transitions is far from easy, and we’d like to sincerely thank each and every staff member – past and present – for their hard work and commitment to Crytek, These changes are part of the essential steps we are taking to ensure Crytek is a healthy and sustainable business moving forward that can continue to attract and nurture our industry’s top talent. The reasons for this have been communicated internally along the way. Our focus now lies entirely on the core strengths that have always defined Crytek – world-class developers, state-of-the-art technology and innovative game development, and we believe that going through this challenging process will make us a more agile, viable, and attractive studio, primed for future success.”

What do you think of Crytek’s closings? Do you think the studio will make a comeback? Let us know in the comments below, on the RGM Forums, or over on our Twitter.