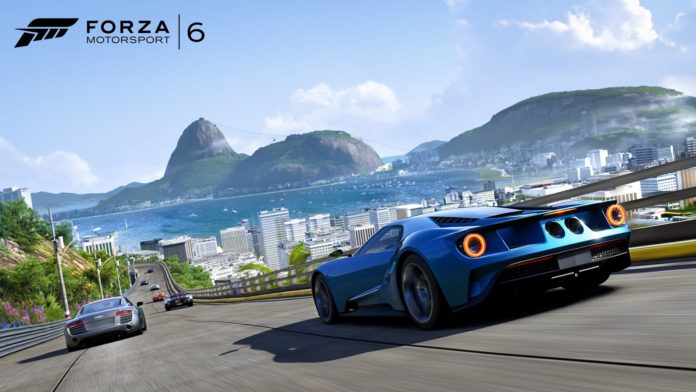 Some very interesting news has leaked. It appears Forza Motorsport 7, the next entry in the Forza Motorsport series, has been confirmed to be in development by a post on the Fanatec Forum. The poster details how he was preparing for a meeting with the Turn 10 team, the developers of Forza Motorsport. He goes on to say the meeting was productive and that “The PC market seems very important for them and they are aware that this market is dominated by wheel users.” Another interesting point mentioned is that there is a new member on Turn 10 who is a real life car engineer and is working on the physics side of design.

Fanatec designs custom, high-end gaming equipment meant to be used specifically with racing titles, particularly in the PC market. Turn 10 taking their feedback into consideration bodes extremely well for any gamers who happen to be racing enthusiasts. Forza Horizon 3 released earlier this year to universal acclaim, with many critics and gamers alike considering it the best racing title this generation. That certainly will not be any easy act to follow up on. Given the interest Turn 10 shown in the PC racing market, one has to wonder just what will be brought to the table for any potential Project Scorpio support of Forza Motorsport 7. A native 4K version would take any already stunning visuals to new heights on consoles. Whatever the case may be, it’s clear Xbox has one of it’s flagship titles well underway.