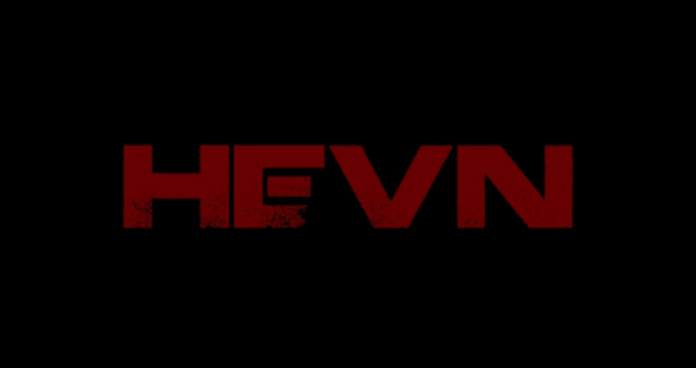 A new adventure game is currently sitting in Steam Greenlight by the name of Hevn from Seattle based developers – Miga. Based in a future where the human race is struggling and at a possible breaking point, this is a game with a focus on a sci-fi narrative it looks very promising, check the trailer out below.

The full desciption of Hevn from Miga is:

“In 2128, the world’s population is struggling for a better future. The Earth is hot, overcrowded, and divided by technology. With no options left, Sebastian Mar decides to join a dangerous celestial mining mission light years away.

Although assisted by robots and a central AI system, you’ll still have to use your ingenuity to survive. Watch your health, fatigue and mental state to make it by on this faraway rock. But as you find yourself caught up in a twisting story of interstellar intrigue, you might find yourself with more than your own survival on your mind…

Inspired by classic immersive simulations such as System Shock and Deus Ex, Hevn is a survival game with a difference: one that invites you to investigate a series of rich environments and uncover a complex and human story.”

The key features of Hevn reads a lot more like the game intends to be a survival-based RPG and I can’t help but be very interested in seeing where this game goes before its expected “Early 2017” release window.

For more information and to vote for Hevn on Steam Greenlight, follow this link! What do you think of Hevn or games like it? Would this be a game that you would look into getting? Let us know in the comments below, the RGM Forums or on Twitter. If you like what you’ve read then feel free to share this article on Facebook, Twitter, Google+, Pintrest or Reddit using the buttons available!