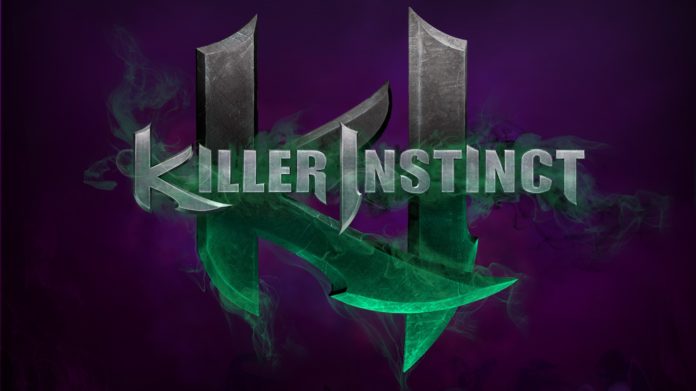 If you have been waiting to grab Killer Instinct, this just might be the sign it’s time. As posted on an update to Major Nelson’s blog, the definitive edition of Killer Instinct is now available to purchase on Windows 10 through the Windows Store. It includes all 26 characters, 20 stages and every update released for the game so far. In addition, buyers will also get copies of Killer Instinct Classic 1&2, plus behind-the-scenes videos and art.

Killer Instinct Definitive Edition fully supports Xbox Play Anywhere, so if you buy the game digitally on Xbox or Windows 10, you’ll have it for free on the other platform. Achievements and cloud saves are also carried across both platforms, so you’ll keep your progress wherever you play. It also supports full cross-play, so you can compete online or with your friends regardless of platform.

Killer Instinct is one of the most satisfying, easy to learn fighting games I’ve played this generation. If you have haven’t played Killer Instinct yet , I would highly recommend you pick up the definitive edition.