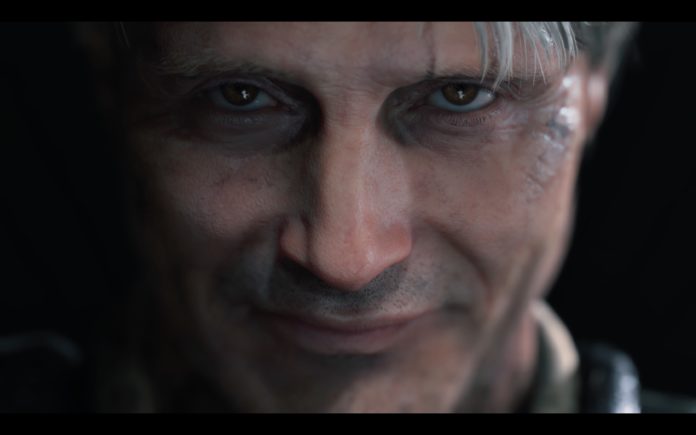 Earlier today at the PlayStation Experience in Anaheim, California, Hideo Kojima shared a new version of the latest trailer for his upcoming release title Death Stranding, along with the very exciting news that Kojima Productions have partnered up with Guerrilla Games to create a technical collaboration.

The initiation of this collaboration began with a meeting between the two teams, during which Guerrilla gifted Kojima a copy of their engine source code, given that Kojima was currently without one after his departure from his previous employer.

This new engine has been named Decima and has already been used by Guerrilla to create stunning, action packed, sophisticated titles such as Rigs: Mechanized Combat League (my personal Game of the Year), and their upcoming release title Horizon: Zero Dawn.

This is an absolute game development dream team, having a collection of some of the most talented minds in the world working together to create visual and technical masterpieces. As a gamer I couldn’t be more excited to see how this unfolds.

If you would like to catch the entire interview and see the new version of the Death Stranding trailer (this trailer was shown at the Video Game Awards earlier this week however this version has a new soundtrack added to it to create more atmosphere and context) please visit -1:52 in the video below.