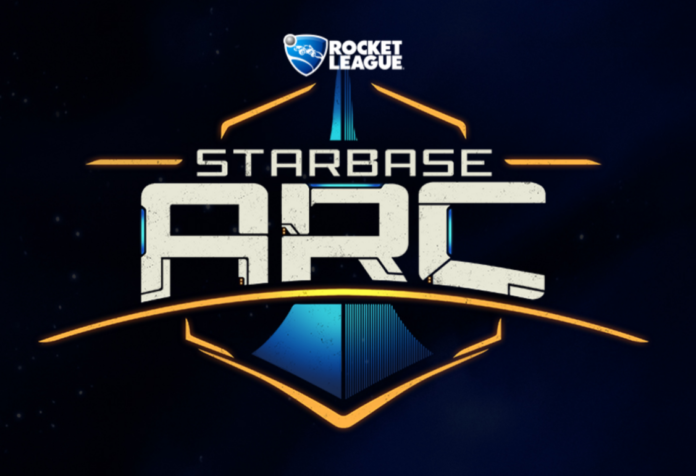 A huge update to Rocket League is coming on December 7, in the form of the Starbase Arc update. The main feature of this free update is the new arena – Starbase ARC which looks like a Rocket League arena sat on one of Halo’s….erm halos or one the Citadel Presidium in Mass Effect. Check the trailer out below.

The other new features in this update are:

Check out some of the images below: 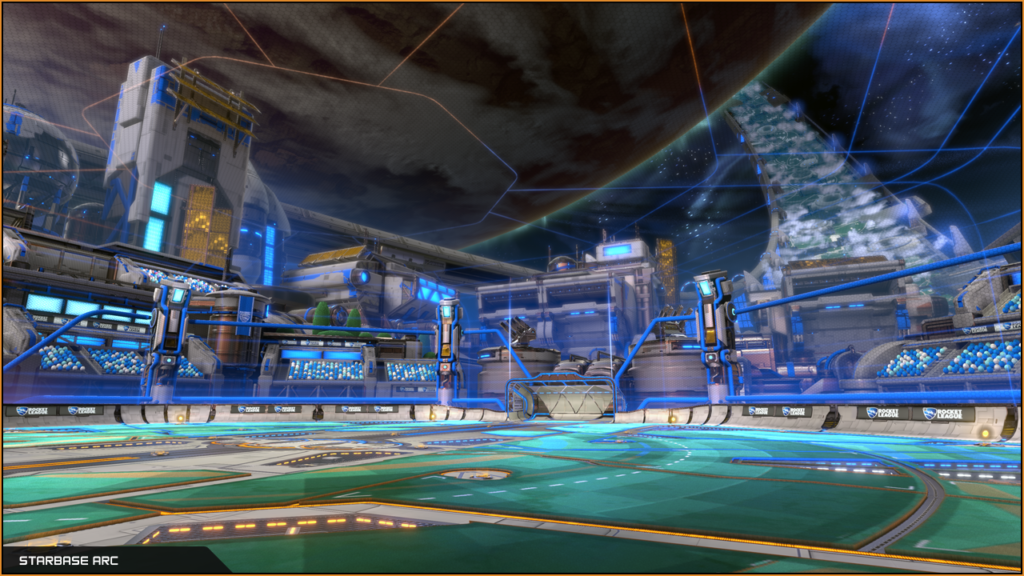 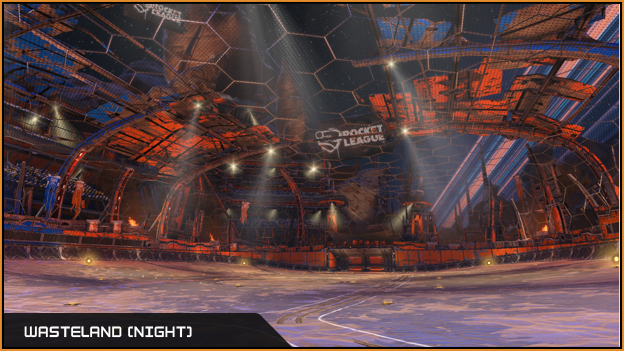 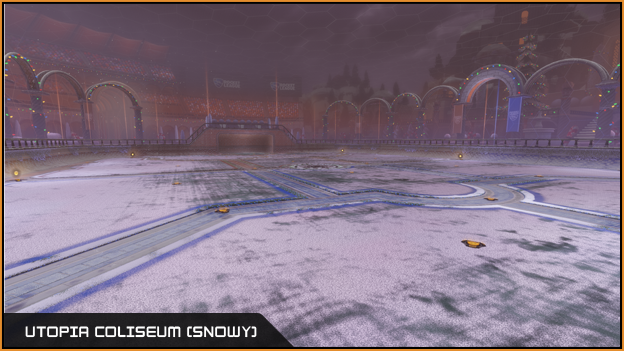 Rocket League – Starbase Arc update releases for free on December 7 on PC, PS4 and Xbox One. What do you think about the new arena and new versions of the classics? Will you be driving the Vulcan? Let us know in the comments below, the RGM Forums or on Twitter. If you like what you’ve read then feel free to share this article on Facebook, Twitter, Google+, Pintrest or Reddit using the buttons available!