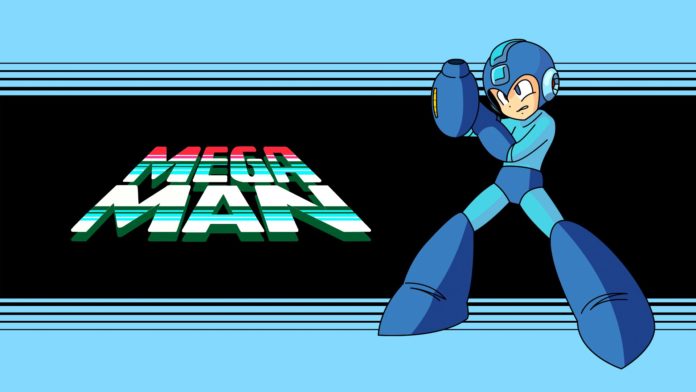 Big news for Android phone owners and lovers of the Mega Man series. 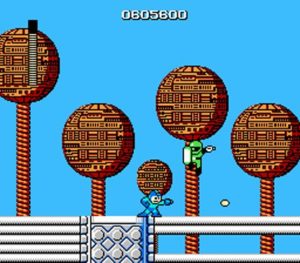 Released in a story today by Android Police the first six Mega Man games will be arriving on Andriod phones this Janurary via Google play.

For only $2 each, lovers of the NES Mega Man games will get to experience it all over again but now on mobile. The reach into the cash cow that is nostalgia is no surprise for publisher Capcom as the company not only see’s the gratuitous amount of money Nintendo has been making with their mobile game initiative, but Capcom has had a focus on its past over the recent years.

With re-releases of its Resident Evil series on current gen consoles, Capcom originally stated that their focus was to remaster its past for future gamers but many fans continued to see Mega Man fall to the wayside of any renovations. Their only consolation was the kickstarted game Mighty No. 9 by one of Mega Man’s original creators Keiji Inafune, but after the grave disappointment that the game came to be Mega Man fans lost hope, until now. 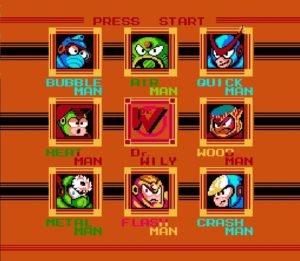 The first six games ranging from 1987 to 1993 will be Capcom’s first major step into the Android gaming market after only minimal and high priced releases of its other properties. No word has been released as off yet as to when or if iPhone owners will receive the games as well as of this date.

The games themselves will be minimally altered for their mobile versions so it will be interesting to see how they are able to control the precise movement of the series on mobile.

Will you be picking p the Mega Man games? Do you think the games will come to iPhones as well? Let us know in the comments below, on the RGM Forums, or over on our Twitter.