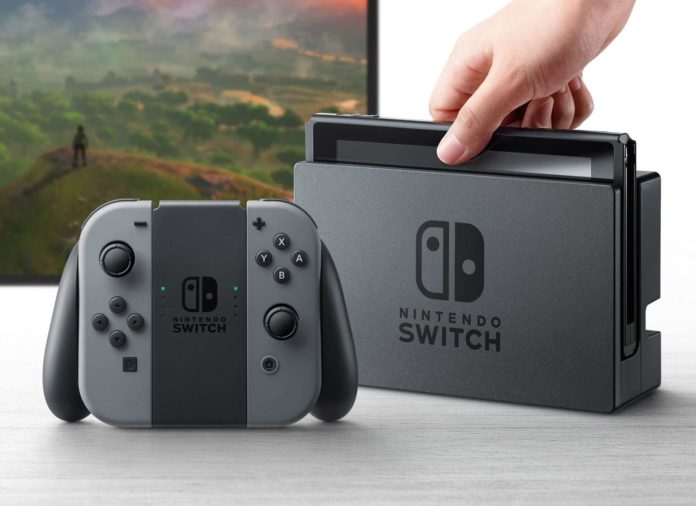 We now have confirmation of several technical details of the upcoming Nintendo Switch, which will be capable of functioning as both a traditional console and a handheld gaming device. Thanks to a report by Digital Foundry, we know the device will be much more powerful in its docked mode. While being used as a handheld, the Switch will operate at 40% of its docked GPU power, meaning that while docked it more than doubles its graphical capabilities. There are some concerns, as this could mean developers are forced to develop two versions of every game they bring to the system. Here is a video from Digital Foundry that further breaks down the reports while also giving a recap of different sources and announcements:

This is fascinating information, with the obvious question being just how expansive the Switch’s library will be at launch. With the release of the PS4 Pro and Project Scorpio incoming late next year, Nintendo have opted out of the pure power arms race by focusing on innovation in the way games are played by putting forward a device that blurs the lines between traditional console and handheld. In the Switch reveal trailer, we saw Skyrim being played while in handheld mode, which would definitely be an impressive gain. Zelda: Breath of the Wild currently holds a release date of some point in 2017. Given the innovation present in  the technology on display, with an impressive lineup the Switch could definitely shake up the console landscape next year.