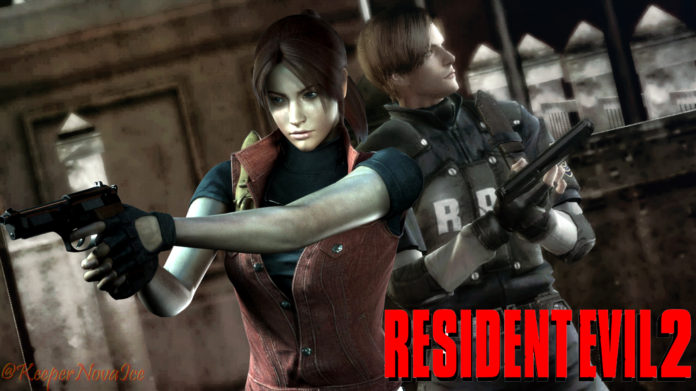 Amidst the hype that’s clearly present with the exciting new Resident Evil 7, it seems that many fans have forgotten about Capcom’s plans to provide long-time fans a full remake of Resident Evil 2. Capcom has mostly gone quiet about the remake, but it seems a new rumor tells us potentially when we can expect to see some official footage (and possibly a demo) for the project.

The latest rumor being spread around is that following the release of RE7, there will be a teaser for the remake and (possibly) soon after, there will be a playable demo available to gamers as well near the January 24th release date.

Another aspect of the remake that Capcom has made clear is that the remake of RE2 will not simply be an HD version of the original. It will be built from the ground up as they seem clearly determined to make it a fresh experience and remove the suspicions of it being a cash-grab.

This has not yet been confirmed by Capcom, but here’s hoping that they’re willing to provide some more updates on the project sooner rather than later!

Are you going to pick up the RE2 remake? Are there any other RE titles you’d like to see remade? Let us know in the comments below!