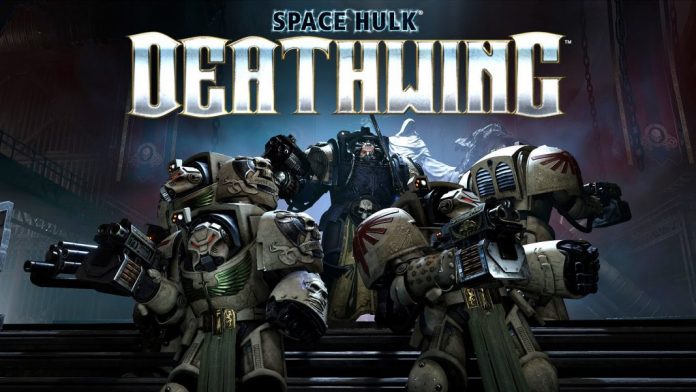 This last week saw some good games being released, with The Last Guardian finally making its way to PS4 as well as South Park: The Fractured But Whole on PC, PS4 and Xbox One, last week is old news, next week is where it’s at so let’s have a look at what’s coming your way between December 12-16.

What do you think about the games coming out this week? Do any pique your interest? Let us know in the comments below, the RGM Forums or on Twitter. If you like what you’ve read then feel free to share this article on Facebook, Twitter, Google+, Pintrest or Reddit using the buttons available!