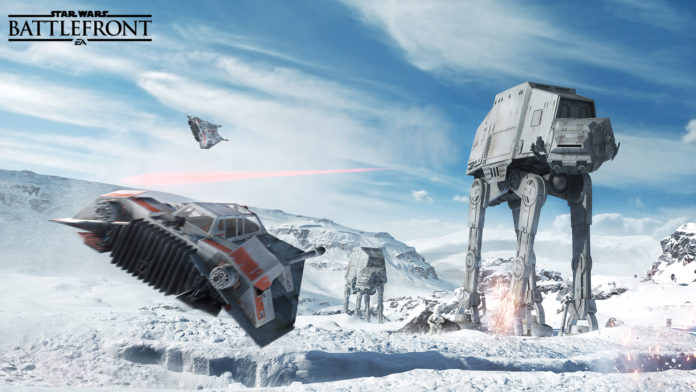 For those gamers out there who are yet to play Dice’s Star Wars: Battlefront, EA have announced some great news today that might help you decide to take the plunge into the popular multiplayer title. While it was revealed to be “coming soon” back in October, the publisher has confirmed that it will be added to the EA Access free lineup on December 13th.

EA Access will set you back $5 per month or $30 for an entire year. Star Wars: Battlefront will be the 39th game added to the service which boasts some stellar titles including the hectic parkour action of Mirror’s Edge Catalyst, the adorable quirkiness of Unravel and all three Mass Effect adventures.

Rogue One: Scarif, the latest DLC for the game was also released today and features playable characters from the upcoming film as well as additional maps and weapons. Take a quick look at the trailer for Scarif below:

Xbox owners who are subscribed to EA Access can look forward to playing Star Wars: Battlefront on December 13th. Unfortunately, PS4 players are being left out in the cold since the service is still not available on Sony’s platform.

Are you an avid Star Wars gamer? Does the addition of Battlefront make EA Access better value for money? Tell us in the comments or hit the Forums!