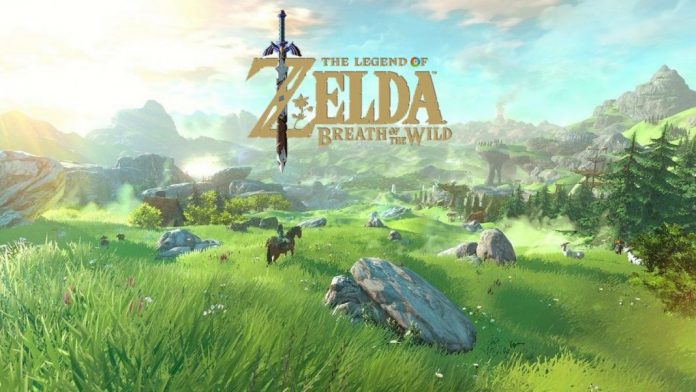 Oh Breath of the Wild, you’re looking MIGHTY good. The latest teaser showed off more of the amazing visuals present throughout the lastest Zelda‘s open world and managed to tease some additional story elements. The teaser is definitely on the shorter side, but it teases more of what people were craving from Zelda: a massive open world and some interesting characters to interact with.

Then there’s the footage that was shown off later in the show where gameplay footage straight from the Wii-U was featured (which you can check out below):

Overall, plenty of great stuff to like about the latest footage shown off tonight and we can only hope that in the next coming months, we get a release date so we know when our next adventure as Link can begin.

What did you guys think of the gameplay and teaser? Are you going to get it for the Wii-U or the Nintendo Switch? Let us know in the comments below!