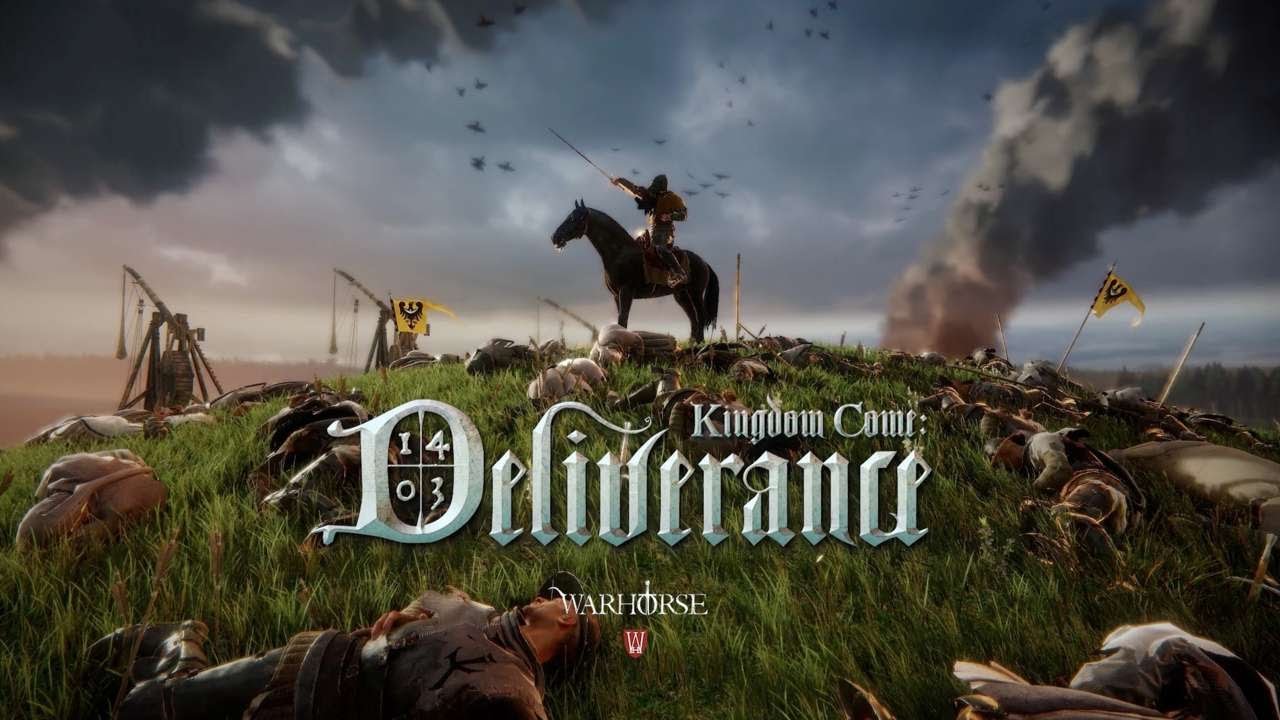 For lovers of history and RPGs Kingdom Come: Deliverance might just be the game for you.

In an interview with Xbox Achievements, the developers discussed how they had hired a full-time historian to make the games setting as accurate as possible. Tobias Stolz-Swilling, PR Manager goes into just how much detail is placed into the game and what it has brought for the studio:

“Before we started the game we had to do tons of research work,” he revealed. “When we decided when and where we were going to set the game, we had to find out exactly where Sigismund was in the year 1403, and around 1403.

“As it happens, there was no book or record detailing where he was. So we searched and searched and after loads of research, eventually someone in our team found a letter signed by King Sigumussund, in the year 1403, which was written in Gutenberg. It was just a letter about a farmer getting 50 pigs – he was just signing it to send to Hungary – but it placed him in the city in 1403.

“So then we kind-of recreated then how his armies approached Bohemia and how that advance would have looked realistically because of the research work we put in. 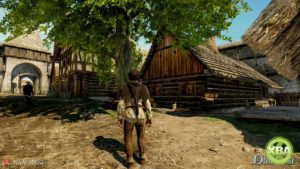 The game will remind many of the Witcher with its 1403 setting in Bohemia (now the Czech Republic) but it won’t be bringing the fantasy side of the game. Not only does the game take its setting to the highest historical levels of accuracy but also its capture, with hiring professional fencers to fill the role of combat.

“We had real sword fighters who came to the studio, and who showed us what Medieval fencing looked like in the 15th Century,” Stolz-Swilling explained. “They bought the Talhoffer FechtBuch – which is a Medieval bible of fencing that has no words in it, just pictures. We had this book before, but these professionals helped explain more about it to us; there’s this picture where a guy is grabbing the blade and looking like he’s stabbing himself, but they said ‘no no, this is the so-called Half-Swording’. This is where you grab the sword by the blade and use the pommel as a sort of hammer to beat on full-plate armour.

For the many history loving gamers it sounds as if Kingdom Come: Deliverance will be right up our alleys when it releases in 2017.

For more on the game with Tobias Stolz-Swilling see the full interview at Xbox Achievements.

Are you excited for a historically accurate game? Do you think the accuracy will restrict the game or grow it? Let us know in the comments below, on the RGM Forums, or over on our Twitter.