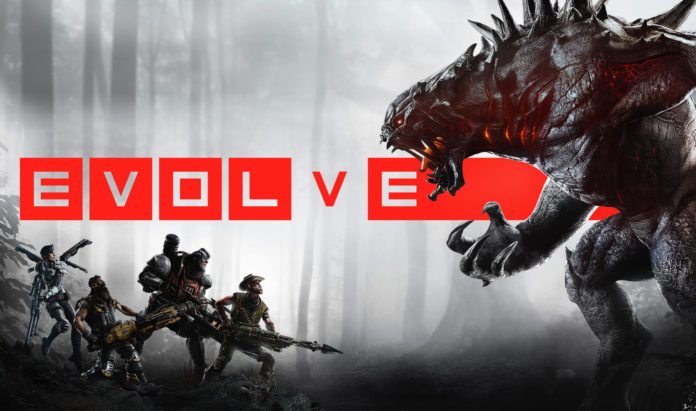 Turtle Rock, the developers of Left 4 Dead and Evolve, are moving on. New content and updates for Evolve officially ended earlier this year after an attempt to move into free-to-play with Stage 2. In a press release Phil Robb, one of the co-founders for Turtle Rock, stated that “We are developing a new franchise set in an all new universe that leverages the style of gameplay our community loves and expects from Turtle Rock Studios.” He also said the game would have a “strong dark fantasy element” and that it would again focus around the co-op FPS action that the studio is well known for.

They are partnering with Perfect World Entertainment for the project, who also published Star Trek Online, Neverwinter Online and Livelock. Yoon IM, SVP of Perfect World Entertainment, said that “Partnering with Turtle Rock and adding its new IP to our portfolio is great. We look forward to fully supporting Turtle Rock as a publishing partner and can’t wait to show off their new game.” Both the developer and publisher of this mysterious new IP have clearly established credentials, so it will be interesting to see more as this project continues. Here’s hoping we don’t have to wait too long to see it bear fruit.