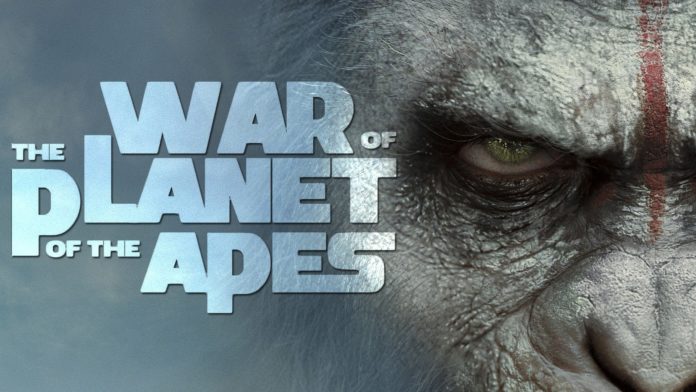 The concept of these apes growing more and more intelligent as the movie series progresses is so incredibly interesting to behold, especially when they’re characters from the first movie (excluding Caesar). Again, Serkis looks endlessly intriguing and fitting to the Caesar character, Reeves’ direction looks top-notch, and the Woody Harrelson as Colonel should prove to provide the film with a great lead antagonist.

Quite simply, this movie has the potential to be the best installment in the series, and that’s really saying something for what could prove to be one of the best film trilogies in recent years.

What do you think of the trailer? Do you think they should stop the series after this or keep it going? Is there anything Andy Serkis CAN’T play? Let us know in the comments below!