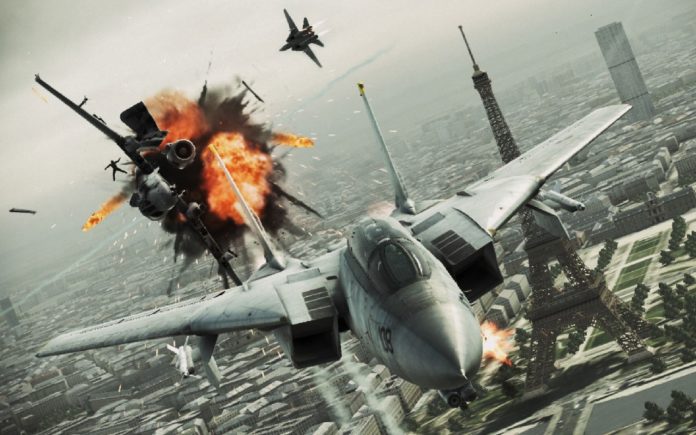 Ace Combat 7: Skies Unknown was officially announced at Sony’s 2015 PlayStation Experience. Initially it was only confirmed to be releasing on PlayStation 4, leading some gamers to believe it would be an exclusive title. However, Bandai Namco has released a new trailer for the game, confirming it will be coming to PC and Xbox One in addition to PlayStation 4. The PC version will be available through Steam.

Here is the trailer below.

With this in mind, many more gamers can now look forward to this exciting combat flight simulator. There is no specific release date as yet, however, the game does have a tentative 2017 release window. Hopefully we’ll see more of the game soon, not to mention a concrete release date.