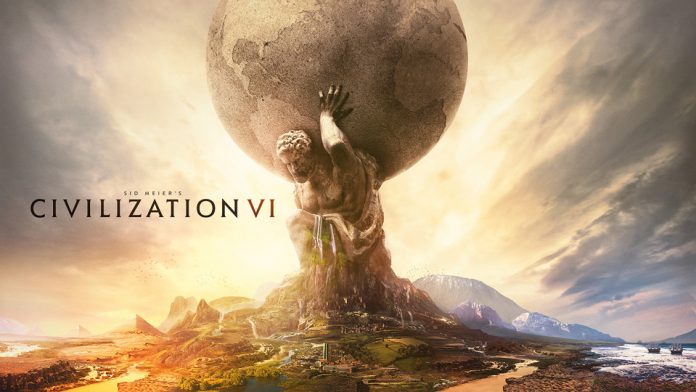 We as gamers know how to get things done. Sometimes at least. I mean think about it, there was the guy who saved bottle caps for over 7 years and sent over 11lbs of them to Bethesda and successfully pre-ordered Fallout 4. Then there was the, ahem, slight controversy over the ending to Mass Effect 3 which resulted in the community donating over $1,000 in order to send BioWare 402 red, blue and green frosted cupcakes, there’s no way of knowing if this helped to push BioWare into creating the “Extended Cut” of the ending, but we can live in hope that it had some effect.

Well it seems that gamers have been at it again, with Civilization fans sending developers Aspyr Media bribes of cookies and penguin plushies to try and coerce them into bringing the epic turn-based strategy game from Firaxis Games to Linux – and it looks to have worked.

That’s right, Aspyr Media are taking care of the port for Civilization VI to bring it to Linux computers after already porting the game to the Mac. Elizabeth Howard, Aspyr Media’s Vice President of Publishing said in a blog post on their official site:

“This is by far the most requested game we get asked for by the Linux community… Besides daily inquiries asking for Sid Meier’s Civilization VI, we’ve also received 12 dozen warm chocolate chip cookies as well as squishy Linux penguins toys for the entire office. To say that we are excited to bring Sid Meier’s Civilization® VI to Linux is an understatement.”

There’s no date confirmed for this port to Linux but more information should be forthcoming in the coming days and weeks.

So far, (according to the blog-post linked above) Civilization VI has sold more than 37 million units world-wide, meaning it has sold more in just under 3 months than Skyrim, Diablo III, any Battlefield or Call of Duty game and every GTA game apart from GTA V – and it’s still got a lot of selling to do, not least for eventual Linux gamers.

What do you think about Civilization VI? Have you sent anything unorthodox or a bit “bribey” to a developer? Are you a Linux gamer who is psyched for its eventual release? Let us know in the comments below, the RGM Forums or on Twitter. If you like what you’ve read then feel free to share this article on Facebook, Twitter, Google+, Pintrest or Reddit using the buttons available!